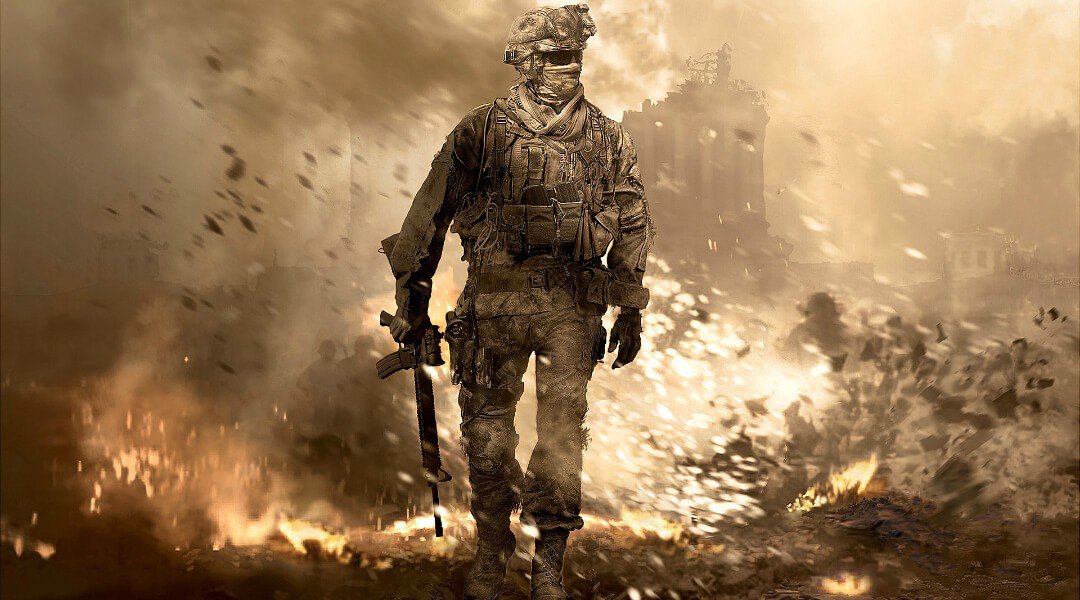 While rumors have pointed at this year’s Call of Duty to be the next chapter in the Modern Warfare saga, Activision has not officially confirmed that or even announced the game. Apparently, even if that’s the case, Call of Duty 2019 is already in a playable state!

Just had the opportunity to play the SUPER COOL NEW CALL OF DUTY in Nashville ?? #CallOfDutypartner ??

S/o @CallofDuty for the early look at this year’s game!!! #CallOfDutyPartner pic.twitter.com/70R7g9kgfM 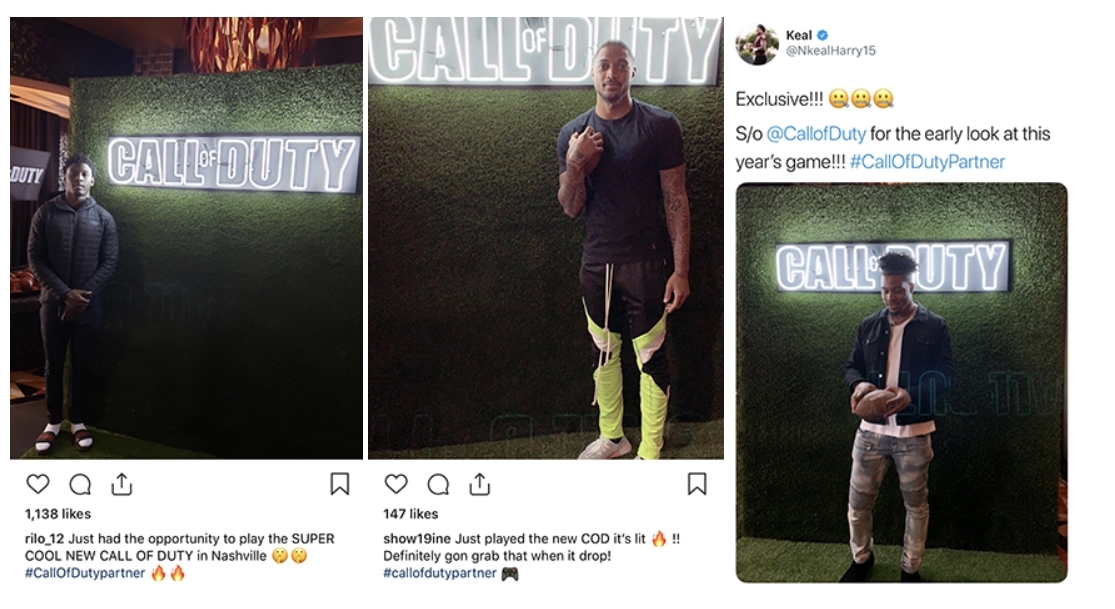 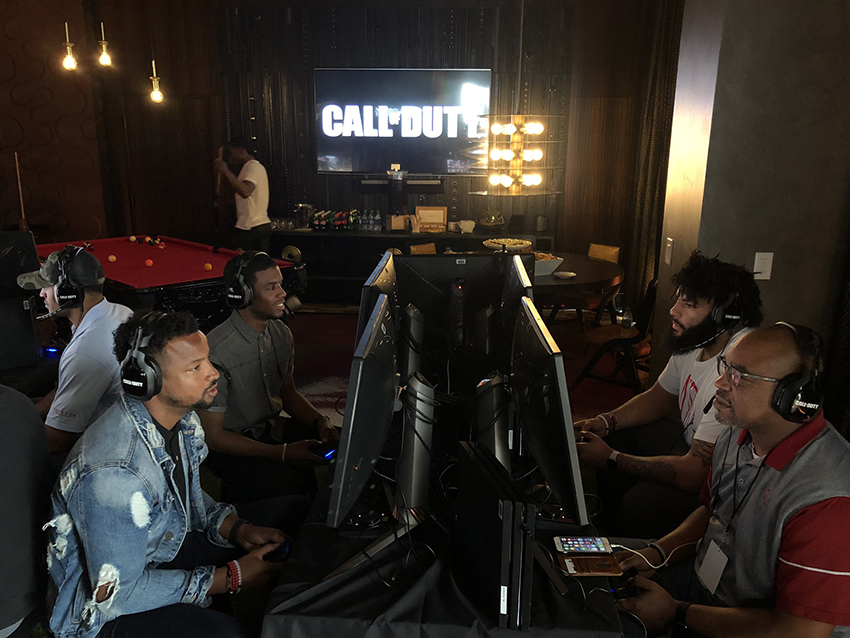 Well, that should at least mean the official reveal is near, right? At least that’s something. While we don’t know what the official title of this year’s Call of Duty title is, we do know that it’ll include a single-player campaign,and even feature a co-op mode.

Aside from that, Activision hasn’t shared anything other than telling investors that they expect the Call of Duty 2019 sales to be lower than last year’s Black Ops 4. We do know that for this year, it’s Infinity Ward’s turn, so the rumors of Modern Warfare 4 being this year’s CoD game does have traction.

Usually, Activision reveals the annual Call of Duty game around April or May, and given we’re close to end of April, and E3 happens in June, I wouldn’t be surprised to see Call of Duty 2019 revealed next month.

Are you surprised that Call of Duty 2019 is already playable this early on? This is good news, right?