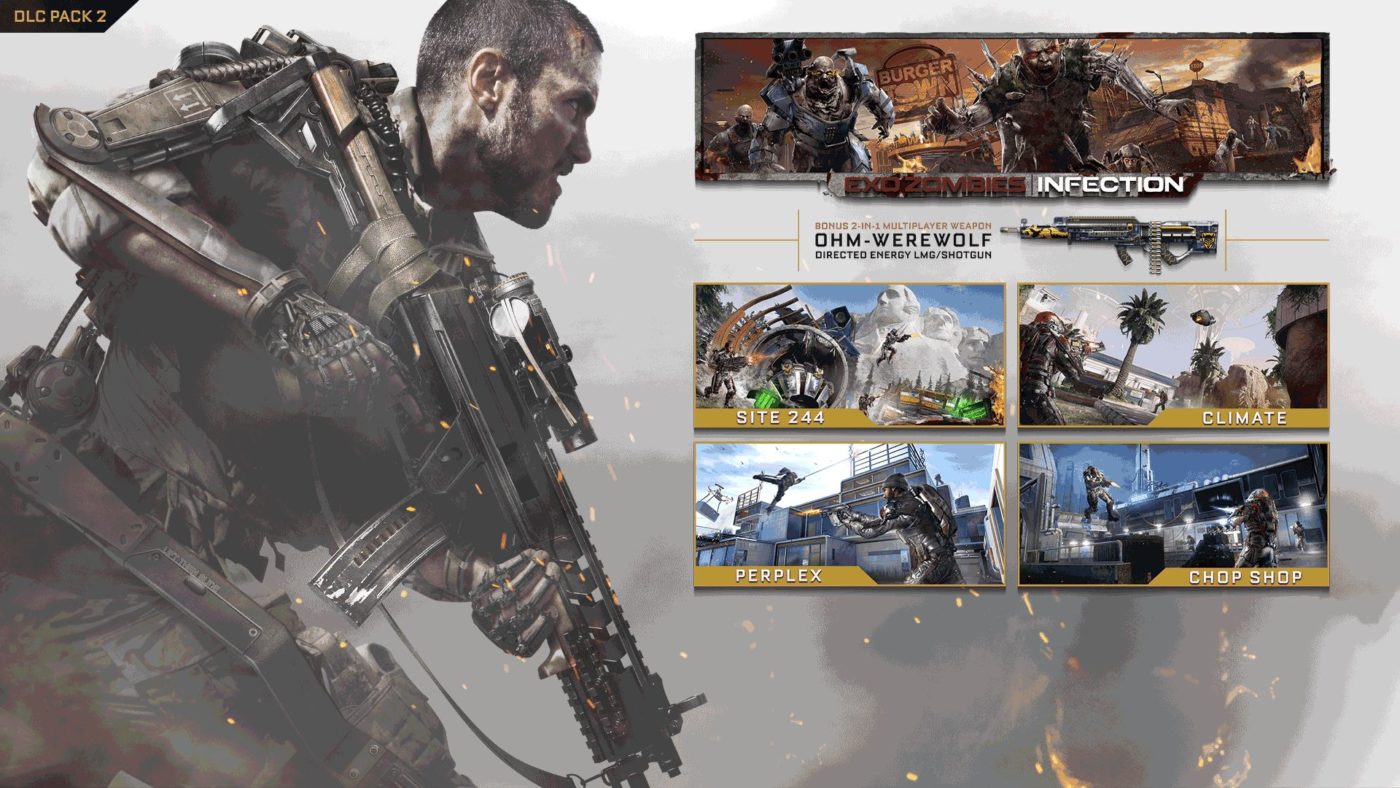 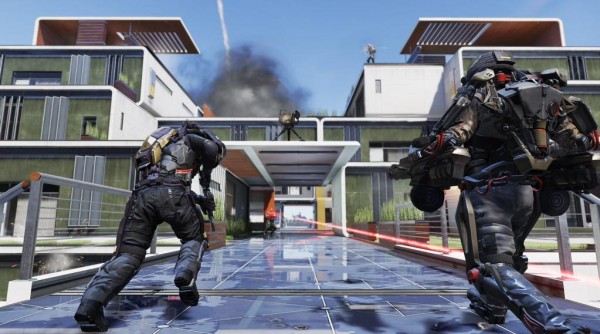 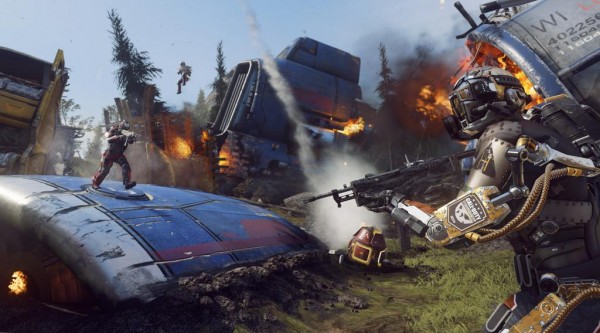 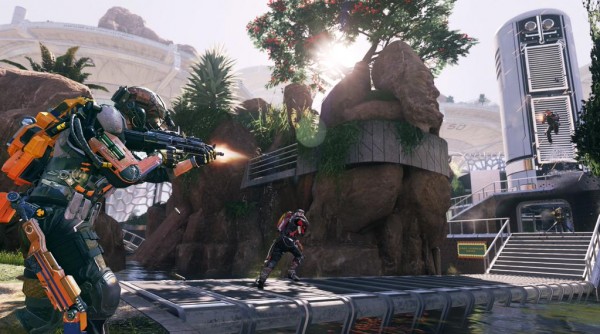 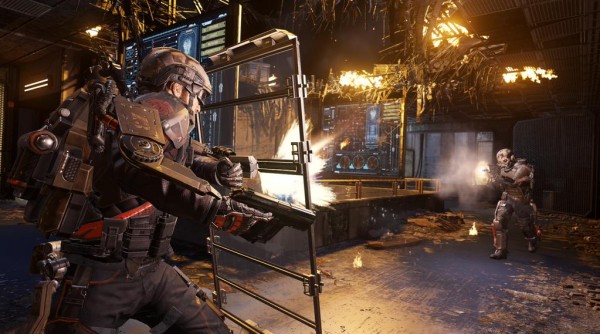 Compatibility updates are also now live on both platforms, though update notes have not yet been published as of this writing. We’ll have ’em as soon as they’re available. One thing’s for certain is that a new $40 option for a 20 pack of Advanced Supply Drops has been added to the in-game store.

Here are links to the Xbox One and Xbox 360’s respective stores where you’ll find Advanced Warfare’s Ascendance DLC for $14.99 each, or at no extra cost if you’re already a Season Pass owner.

UPDATE: Here are the update notes for the latest Call of Duty: Advanced Warfare patches on Xbox One and Xbox 360: