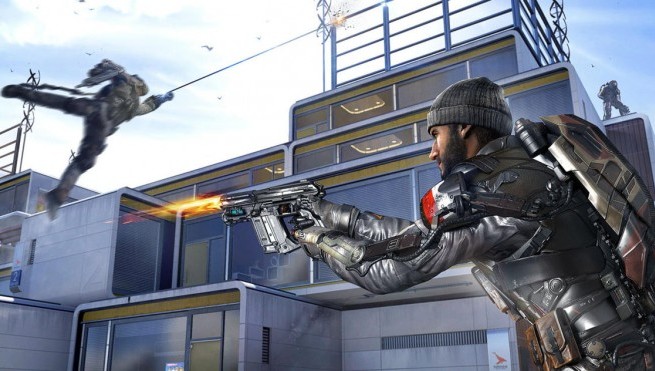 We got our first look at the new maps earlier this week, while just yesterday, Activision teased some of the new environments, enemies, and weapons from the DLC’s new Exo Zombies episode.

According to the gameplay trailer above, the studio will debut the Exo Zombies Infection trailer at the Call of Duty Championship 2015 on March 29 at 1:00PM PST along with additional live gameplay on the four new maps, so stay tuned.