Shortly after the launch of Call of Duty: Advanced Warfare‘s upcoming Supremacy DLC, revealed just yesterday, this Tuesday, Sledgehammer Games is bringing a handful of new changes to the game’s loot system.

On June 9, first on Xbox, players will be able to start earning a new class of Legendary gear through Supply Drops and Advanced Supply Drops. Things will kick off with the Sentinel C gear set, of which there is currently only one awarded to the very first Grand Master Prestige player in Advanced Warfare: 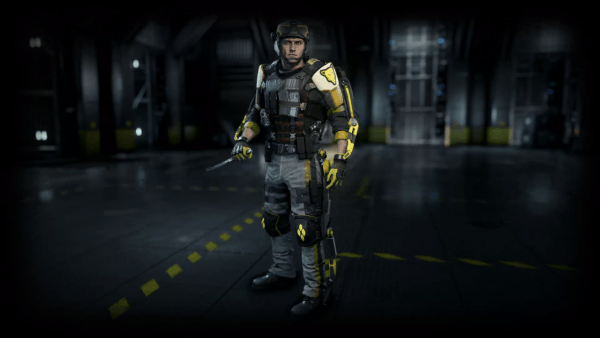 These new items will be highlighted purple in your inventory and can be redeemed at the highest value.

Also on June 9, first on Xbox, Sledgehammer will be retiring some currently existing loot, meaning that though players can still use them, they will no longer appear in Supply Drops or Advanced Supply Drops. Redeeming this gear will result in permanent loss. Below is the first round of Retired items and what they’ll look like in your inventory and Create-a-Class.

Both changes will be arriving on PlayStation and PC in the near future.

Keep your sights on MP1st for more Advanced Warfare news!