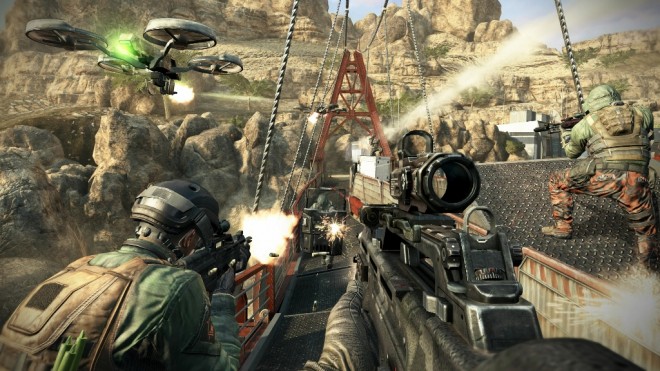 Thanks to Reddit user gibbymanx, we’ve got the locations of all Hardpoint locations in Call of Duty: Black Ops 2 mapped out as well as the order in which they appear.

Hardpoint is Black Ops 2’s take on the classic King-of-the-Hill game mode in which players battle over rotating locations determined by the game mode. In Black Ops 2’s case, these location are not determined randomly but, instead, appear in a set order.

If you’re dying to know the secrets, look no further. Check out the gallery below of all hardpint locations including order of appearance on each of Black Ops 2’s multiplayer maps.