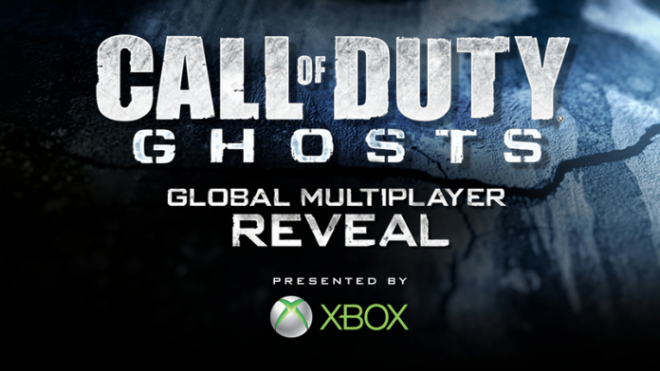 Activision, along with developers Infinity Ward, are putting on one of the biggest multiplayer reveals in Call of Duty history, so you’ll definitely want to catch it either right here, or on the Xbox Live dashboard. After all, this is the next-generation of Call of Duty multiplayer and we think it’s going to be pretty darn awesome. We’re pumped to see what studio head Mark Rubin and his team have in store.

You can catch the stream right here at 10:30am PDT.

Be sure to stick around tomorrow as we’ll have some exclusive, hands-on Call of Duty: Ghosts multiplayer footage for your viewing pleasure.