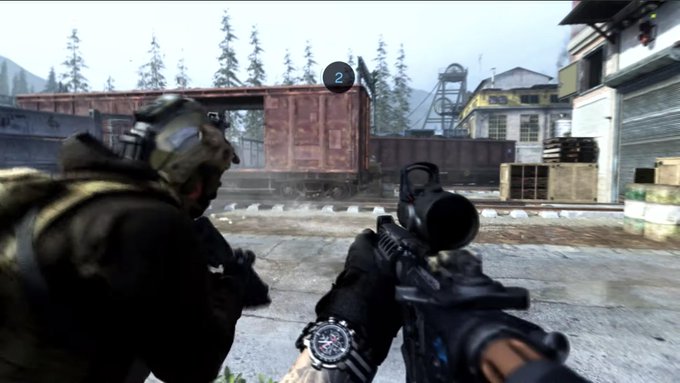 If you’ve seen the latest Call of Duty: Modern Warfare 2019 multiplayer teaser — the one featuring one of the new match intros — then you might have noticed that the character models wearing a watch. Well, this Modern Warfare in-game watch actually works! As in it will actually tell the time in real-world time.

This was confirmed by Infinity Ward when a fan-created a thread on the COD: MW subreddit saying they were disappointed that the watch was “fake” due to the time listed being inaccurate to that displayed in the match’s intro.

This isn’t anything groundbreaking, as other titles have done something similar, but it’s still a nice small touch done by Infinity Ward.

Don’t forget to tune in later this week, the Modern Warfare multiplayer reveal will be happening on August 1st! Make sure to stick to MP1st for all the latest news surrounding Call of Duty.