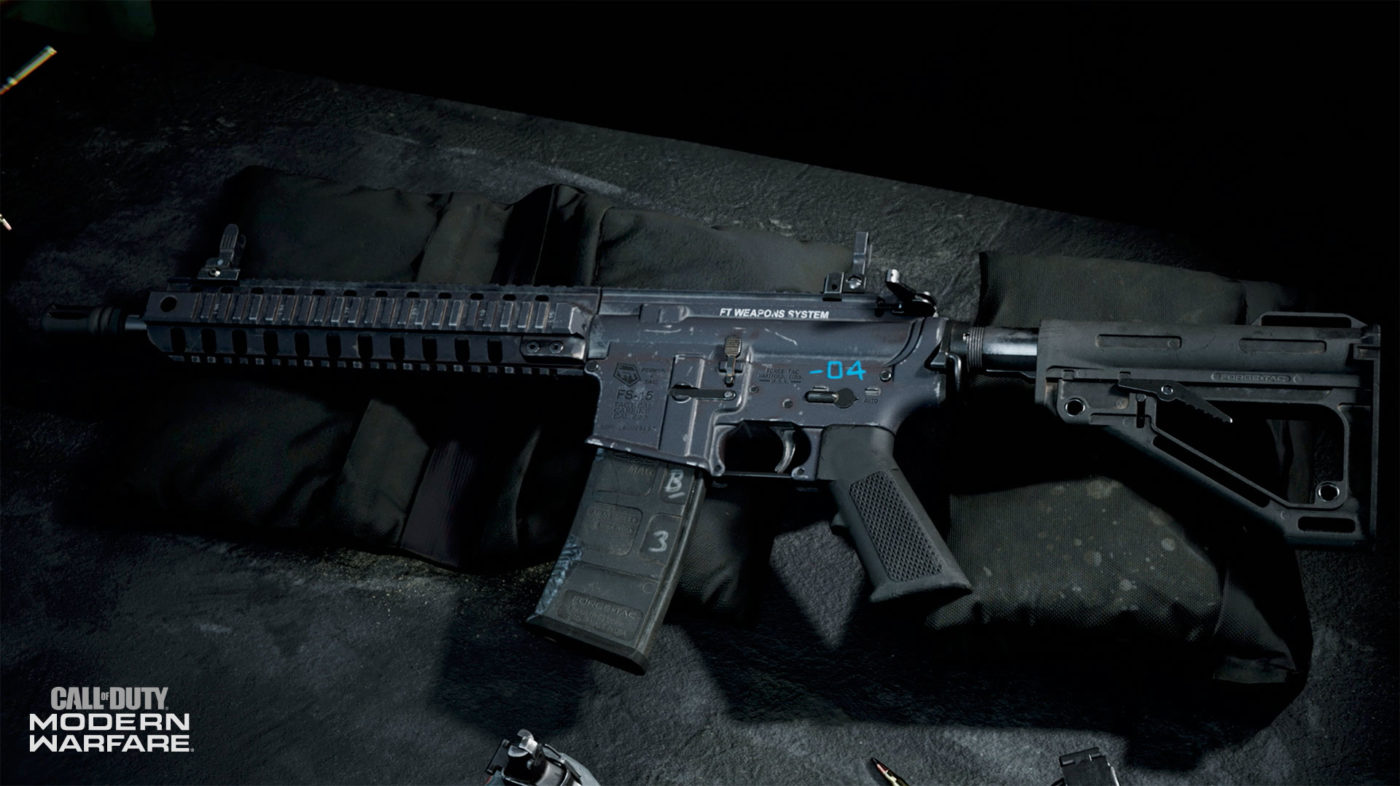 Just last week, we reported that the rumor of Call of Duty: Modern Warfare weapons having five attachments available for customization seems legit based on what was shown during the Gunfight mode gameplay reveal. Today, it’s 100 percent confirmed! In a new post by Activision regarding the Modern Warfare Gunsmith teaser, the publisher confirmed that guns in Modern Warfare will have five attachment slots.

This confirmation was part of today’s Modern Warfare teaser that was posted to whet appetites for the August 1 multiplayer gameplay reveal.

Gunsmithing is a robust weapon customization option for your two main Loadout weapons: Each Primary and Secondary Weapon can be augmented to give you the precise type and style of firepower you require for any type of multiplayer game mode. You can customize up to five parts of each weapon, until your available slots are filled. With Assault rifles, for example, you usually have nine areas of the weapon to augment: The Muzzle, Lasers, Optic, Stock, Rear Grip, Magazine, Underbarrel, Barrel, or a Perk. Choose wisely.

It seems most of the rumors we posted weeks ago have been panning out. If you want to read more about those, check the links below.