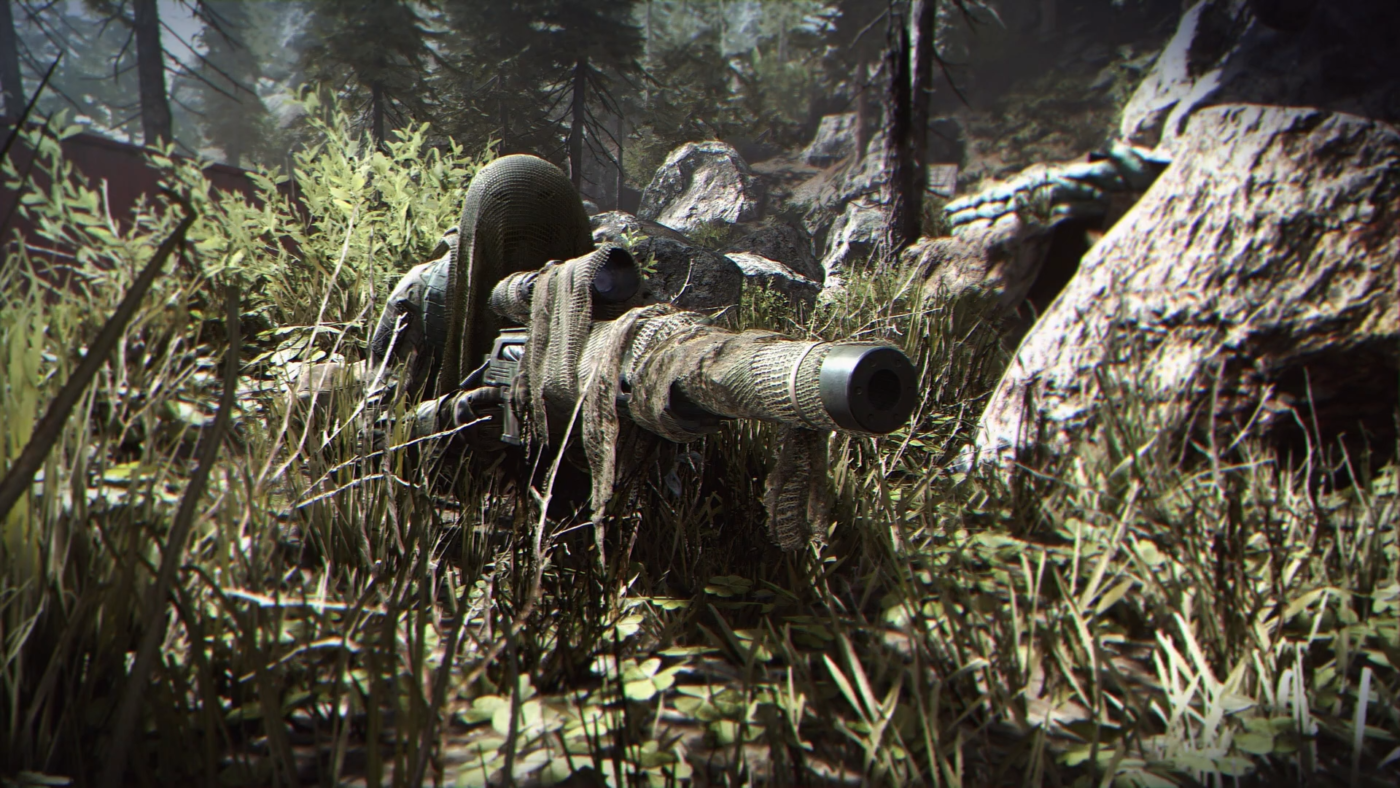 Today, the official Call of Duty Twitter account reminded us that of the Modern Warfare multiplayer reveal with a short clip showcasing the gun attachments in the game. Check it out.

As you can see, we’re going back to boots on the grounds gun attachments too! We can see the traditional scopes (gun sights), underbarrel, and other attachments being switched around. Of course, this shouldn’t really be anything new since we already know the game will feature traditional guns, and we’ve already mentioned how guns in the game will have five attachments, which is a deviation from Treyarch’s way of handling weapons.

Stay tuned here on MP1st for the latest Modern Warfare news, features and more ahead of the August 1 reveal.