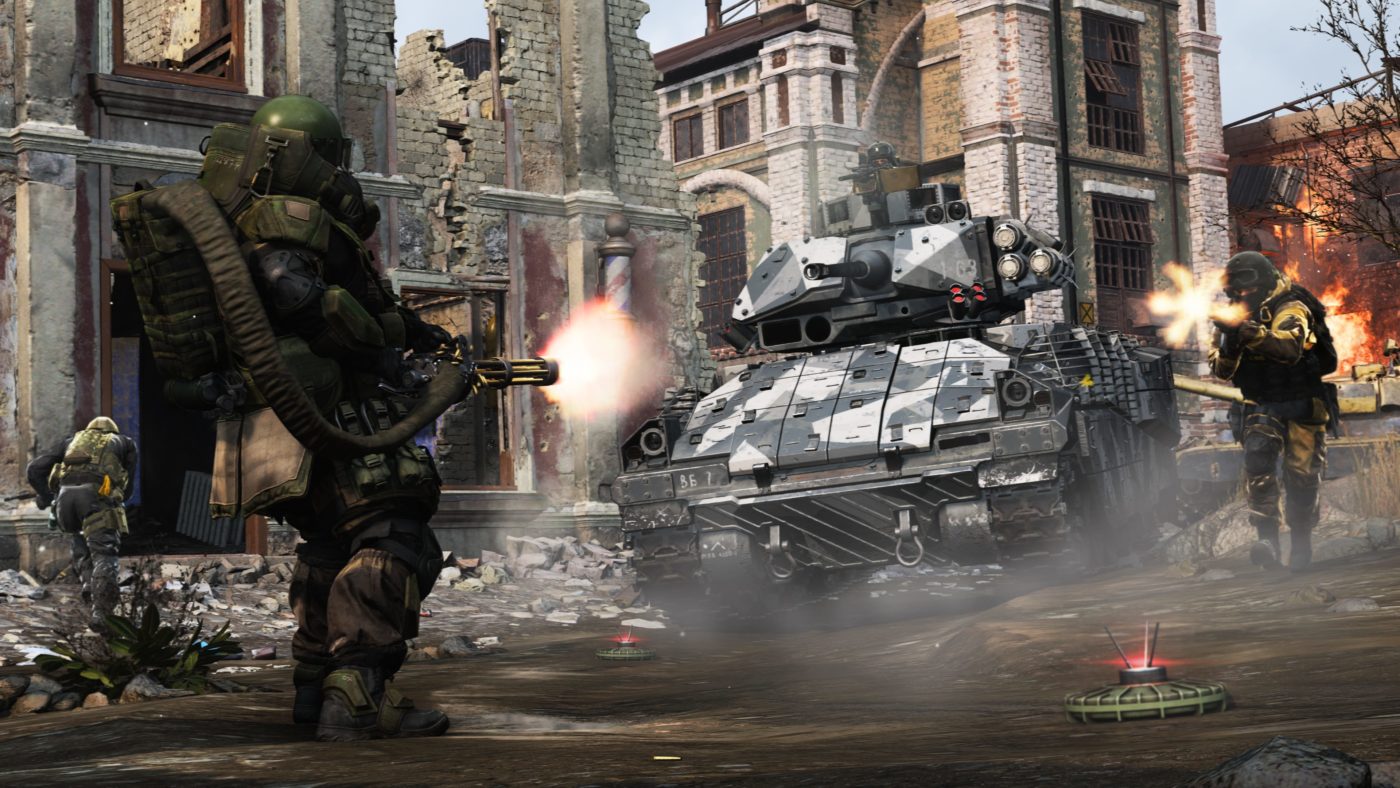 Infinity Ward just confirmed it! Starts August 23, and here’s what you need to know for now.

Infinity Ward teased a special announcement set to be revealed during today’s gamescom event, the Call of Duty: Modern Warfare alpha has officially leaked on the New Zealand PlayStation Store, which we’re not that surprised to see. Check out the image we’ve snagged, below.

No other details have been confirmed yet, though it has been rumored to be a PlayStation-exclusive. Clicking on the actual icon brings you to the official pre-order page that has been up since the official reveal. We will be sure to update you all on the full schedule when it gets officially announced later today when gamescom Opening Night airs.

Are you surprised that this announcement got leaked or not really? Let us know your thoughts in the comments below.