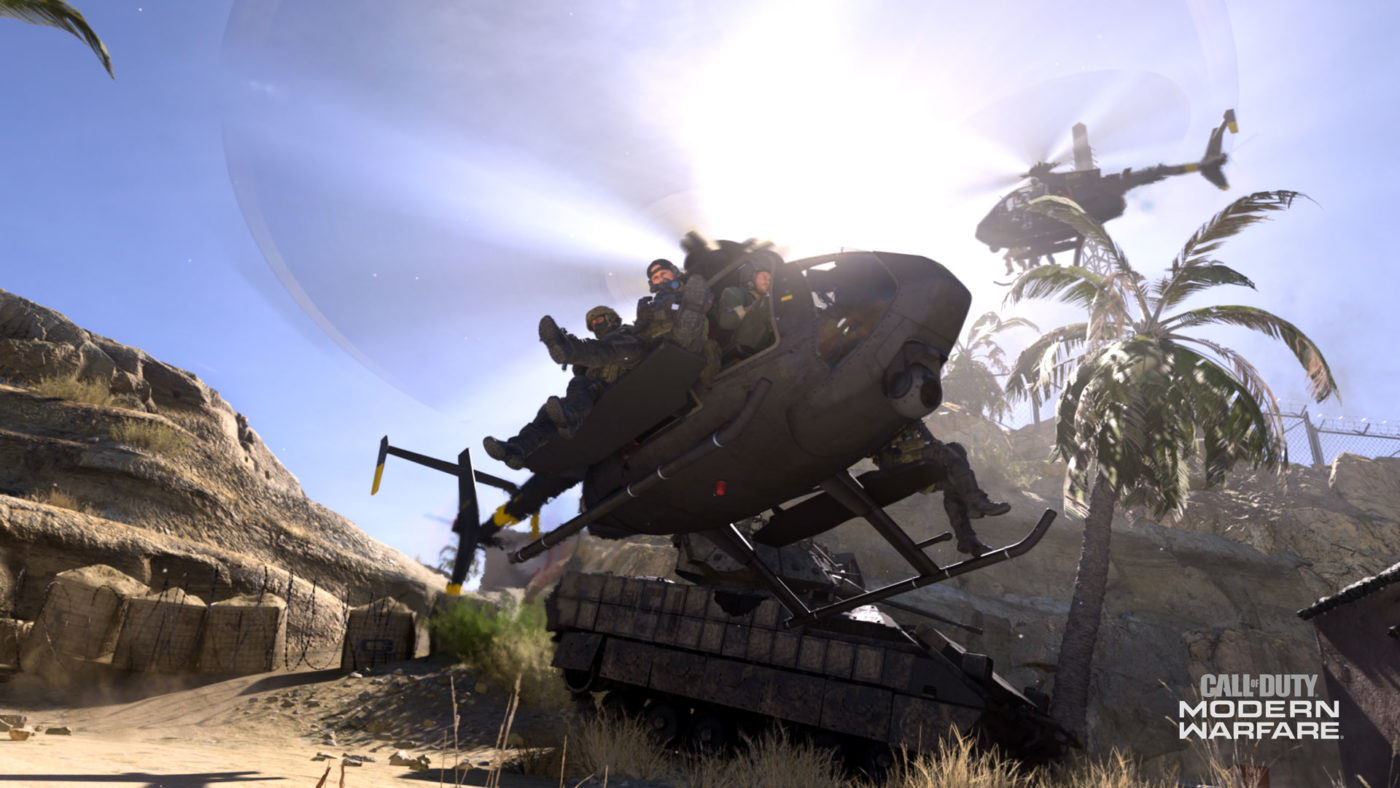 Those looking forward to Call of Duty: Modern Warfare new footage, the wait won’t be long now. Today, Creator of The Game Awards and industry veteran Geoff Keighley announced that on gamescom opening night, Infinity Ward will be on hand to showcase new Modern Warfare footage!

Same as with almost every gaming event, expect a livestream of gamescom Opening Night, which will take place on August 19 at 11 a.m. PT/2 p.m. ET. Note that this doesn’t mean the Modern Warfare new footage will be shown at that time, but rather, the stream and event starts at that time.

Monday, @callofduty joins @gamescom Opening Night Live: @InfinityWard will be with me with new footage and a special announcement about Modern Warfare. Streaming live everywhere at 11 am PT / 2 pm ET / 8 pm CEST. pic.twitter.com/4207Yc1Wlv

Aside from the new Modern Warfare footage, a “special announcement” is also scheduled to take place during the event as well. Maybe it’s to let people know that the beta is starting early? One can hope.

What do you suppose this special announcement is? Will we see more multiplayer footage or will it be for the campaign portion this time, which is likely given Infinity Ward’s recent hints? Share your guesses in the comments below.

In other Modern Warfare news, we just posted some of the different execution variations available in the game, which you can watch right here.