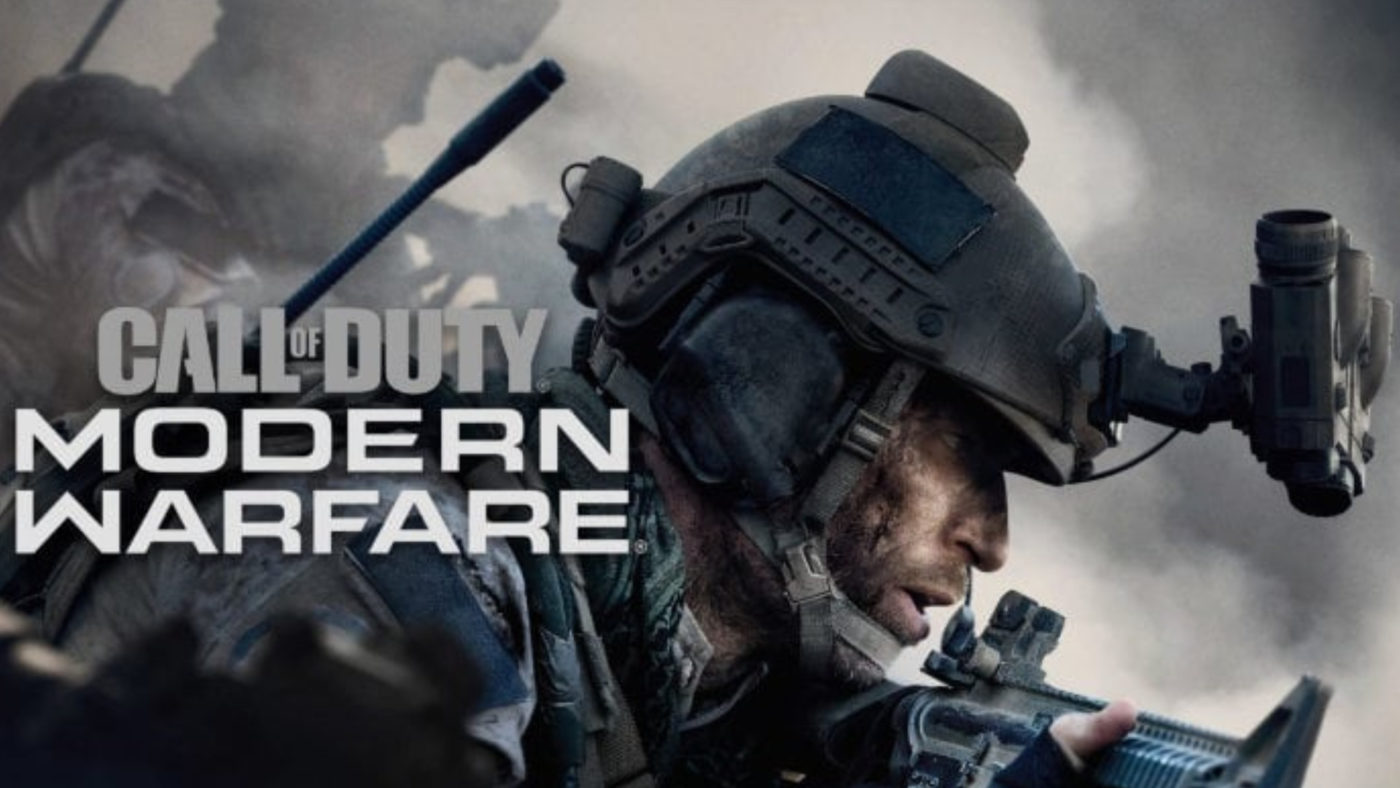 It seems the rumors that have cropped up this weekend regarding a Call of Duty: Modern Warfare alpha is indeed true! Using gamescom as the launching point for this special announcement teased since last week, the Modern Warfare alpha schedule has finally been announced by Infinity Ward, and it’ll be exclusively available on the PS4 this month.

The Modern Warfare alpha announced today is open to everyone who owns a PS4, and below, is the complete schedule.

PlayStation Plus NOT required

This alpha test will solely be focused around Gunfight, the new 2v2  game mode that the team revealed early this year. It’ll feature five playable maps along with a variety of weapons to test out.

Xbox and PC players will unfortunately have to wait until next month to get their hands on Call of Duty: Modern Warfare, as that is when the betais slated to release. No details as to what modes the September beta will have, but it will in the very least demonstrate how cross play works between PlayStation, Xbox, and PC. The full schedule of next month’s beta can be found below. Note that for the Early Access beta, you need to have pre-ordered the game in order to join.

Weekend 2: PlayStation 4, Xbox One, and PC on Blizzard Battle.net:

Due to the marketing rights agreement between Sony and Activision for Call of Duty titles, expect the PS4 to get the beta a week early or just be available for more days. If you have more questions about the upcoming beta, I suggest checking out this beta FAQ posted by Activision.

Call of Duty: Modern Warfare launches October 25 on the PlayStation 4, PC, and Xbox One.

Destiny 2 Shadowkeep Story Trailer Reminds Us the Vex Are Coming