The developers behind Call of Duty: Modern Warfare discusses their views on real life subjects and why gaming shouldn’t shy away from it. Back in May, Infinity Ward held a private press event for Call of Duty: Modern Warfare in which they showcased invited members of the press two campaign missions. While the details of those missions can be found online, the one notable reaction we saw was that some had left shocked and even emotional after the scene was shown off to them. This eventually sparked some rumors that the team had “cut” the scenes do those reactions, though the team has stated before that nothing has been cut due to the controversial scenes. 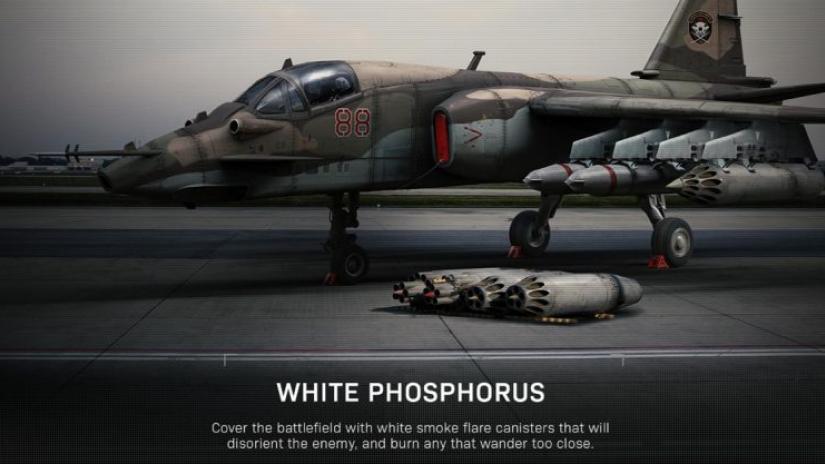 And unsurprisingly the team has been under fire recently, by including a killstreak called “White Phosphorus,” which some are criticizing Infinity Ward for including it due to its real-life usage. To say the least, the team is obviously going to make people feel uncomfortable by tackling real-life situations, and developers over at Infinity Ward have stated that these are lines that video games should cross.

Speaking with Game Informer in the latest issue, Narrative Director of Infinity Ward, Taylor Kurosaki discusses his views when it comes to gaming and controversial subjects such as the ones showcased in Modern Warfare.

“Things we’ve been hearing is people say something like, well, do you think it’s a good idea, for you guys to be tackling this sort of subject matter? And I always want to say back to them, “Do you it would be a good idea for there to be subject matters that should be off the table?”

He then goes on to compare gaming to other media such as films and books where they’re acceptable in today’s time era discuss and include explicit graphical scenes.

Do you agree with Infinity Ward or not at all? Sound off and let us know your thoughts in the comments below.