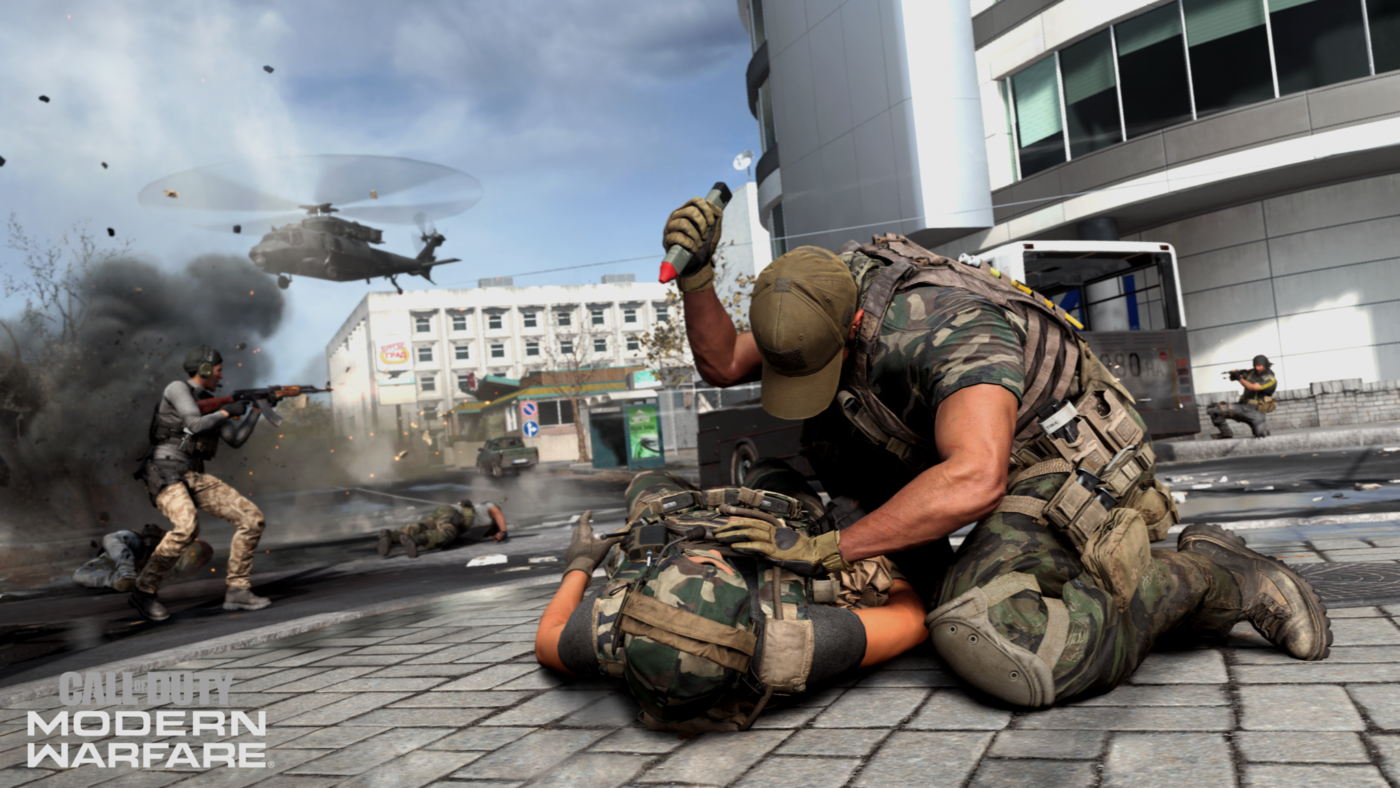 Note that consoles usually list down double the actual file size a game needs due to patches and such, which is most likely the case here. However, if this is really the Modern Warfare Xbox One file size, then, it’s even bigger than Red Dead Redemption 2!

In case you’re curious, the official Battle.net client lists the PC version of Modern Warfare as requiring 175GB. We’ve reached out to Activision regarding this and will update the story if we hear anything back.

Just to be safe though, best to clear up some HDD space on your Xbox One now.

Evolution of Counter-Strike (from Half-Life Mod to Global Offensive)