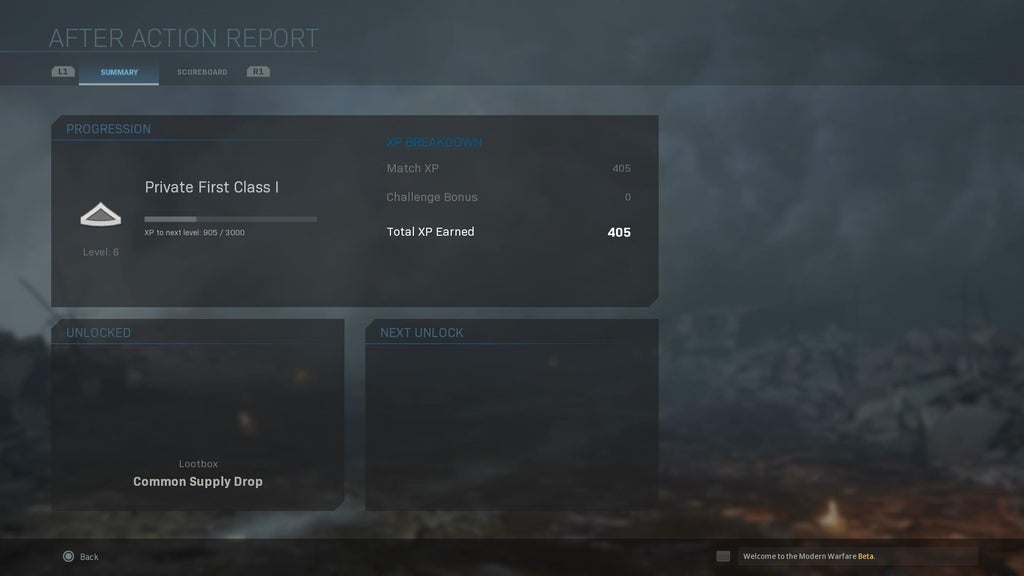 Like it or not, Call of Duty players are expecting some kind of Modern Warfare Supply Drop (loot box) system to be in the game at launch, or soon after. Rumors have circulated regarding this, too. And remember when Infinity Ward said they’ll talk about these things near launch, Well, it seems that’s this week!

Over on Reddit, Infinity Ward Art Director Joel Emslie posted a statement stating that a lot of misinformed and incorrect info are being pushed about Modern Warfare, and that the studio is NOT working on any loot box system of any kind.

Sigh. There continues to be misinformed and incorrect info being pushed about Modern Warfare. What I can say right now is that we are definitely NOT working on any kind of supply drop or loot box system. Also, functional stuff is unlocked through GAMEPLAY. Stay tuned, we’re planning to release info this week.

The comment about “functional stuff” being unlocked through gameplay is something Infinity Ward has mentioned before, so it might be true. That said, don’t forget, we saw an actual loot box/Supply Drop in the Modern Warfare beta, so either Infinity Ward took it out, or the beta was an old build that still had it. That said, we’re not going to be surprised if Modern Warfare does feature Supply Drops sometime after launch, since it’s been the norm for the franchise the past few years.

Also, in case you didn’t see the comment, we should be getting official info about this Supply Drops (and hopefully microtransactions) this week! Once we know more, we’ll let our readers know. No doubt, Emslie was referring to TheGamingRevolution’s comments, though it’s hard to think that TGR is making stuff up, as a lot of his leaks have come true.

What do you hope to hear from Infinity Ward regarding this later this week? Let us know down in the comments below.