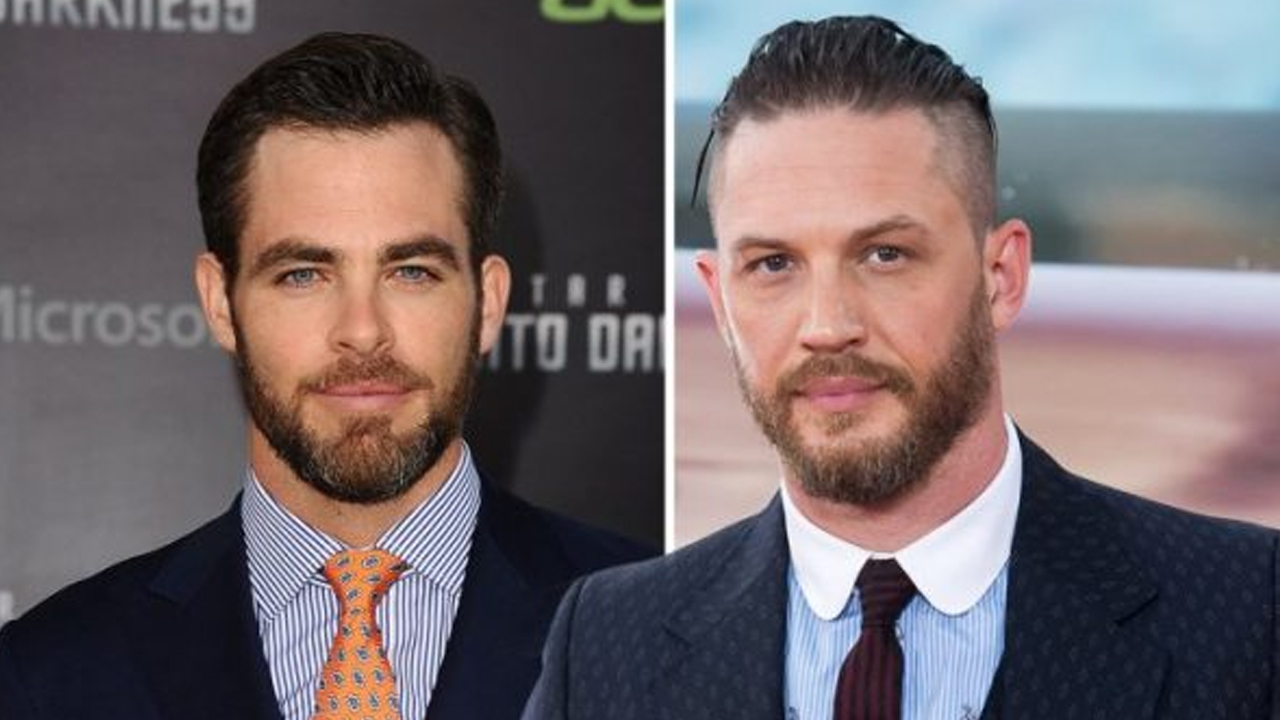 In an interview with Metro UK, the Call of Duty movie director, Stefano Sollima, revealed that his top picks for leads in the upcoming film are Tom Hardy and Chris Pine.

Regarding Tom Hardy, Stefano said, “I mean, I like almost everything [he’s been in]. I’m waiting for his Venom. Even in Mad Max, he was great.”

As for Chris Pine, Stefano thinks, “He’s tough, but he’s smart and he can have a sense of humour but he can [also] be in such a dramatic role,’ the director explained. ‘I like when you feel that an actor can play with different nuances and tone because this means they’re a good actor.”

Would you want to see Tom Hardy and Chris Pine taking lead roles in the upcoming Call of Duty movie? Let us know.

In other Call of Duty news, here’s the latest on the new Domination XL playlist and scorestreak tuning, we interviewed Drift0r about all things Call of Duty, and a new playlist update fixed the Epic Bribe UI problem.