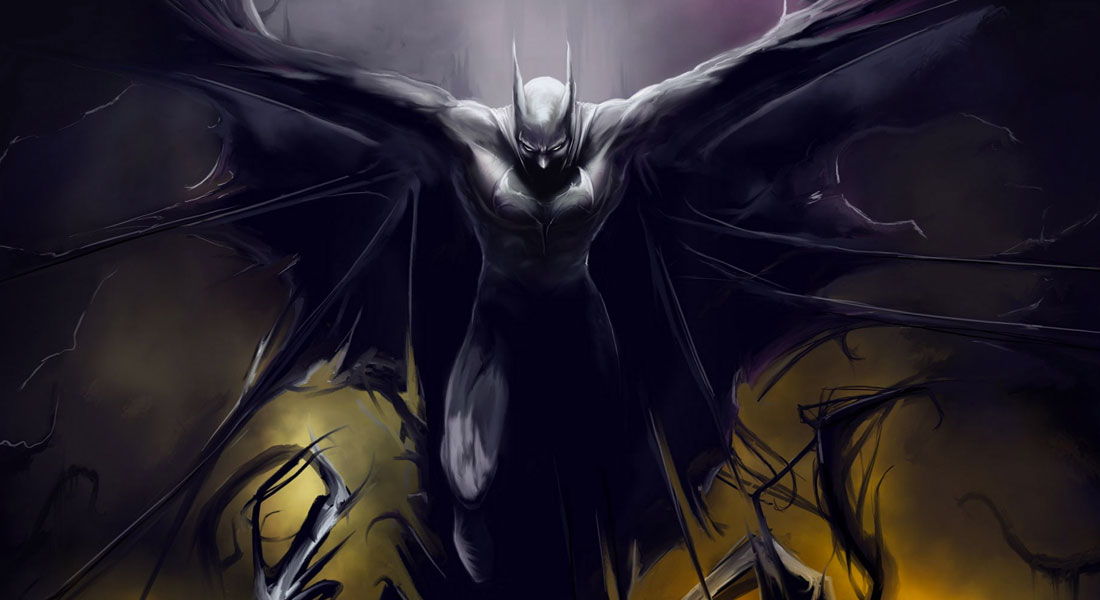 While we already have a few games coming out that’s somehow Batman-related with WB Games Montreal’s Gotham Knights, and Rocksteady’s Suicide Squad: Kill the Justice League, it seems we almost had a Batman game that’s focused on the Dark Knight himself. The cancelled Batman game doesn’t have a title, but we do have a few images from it.

Concept Artist Jerad Marantz who’s worked on a bunch of Marvel movies and games like Titanfall, and Gears of War 4, has posted a bunch of images on his verified Instagram. We get an evil-looking Batman with red eyes, and even King Shark!

Here’s a Batman design I did for a canceled game project. It’s always an incredible challenge to do a bat suit and make it work for a new story. Batman is my absolute favorite comic book character and I’ll never get tired of working on him. #batman #brucewayne #thedarkknight #Thecapedcrusader #conceptart #hardsurface #zbrush #dcu #batsy

Here’s a really fun #kingshark I did for a canceled game a while back. Would love to see this guy running around, but so many projects get canceled… I was just glad to take a pass on the character. Definitely one of my favorites in the DC Universe. #batman #dc #gameart #conceptart #creaturedesign #zbrush #batman #keyshot

Here’s the full body design on my King Shark. It’s funny, i’ve been so lucky to get these jobs where I am able to do passes on my favorite characters. Even if the project falls through I am so grateful to get the chance to work on them. I’m so busy, if it doesn’t show up in a job, I don’t get to do it. There’s so many pieces I’d love to do just simply as fanart, but very hard to imagine having the time for that. #kingshark #creaturedesign #gameart #dcu #batman #theflash #suicidesquad #zbrush #keyshot

Seeing King Shark there made me think that this is somehow connected to Rocksteady’s Suicide Squad game where the manimal villain is featured. That’s just conjecture though and most likely the two aren’t related in any way. Still, chances are, it’ll be WB Games Montreal or Rocksteady behind the title given Warner Bros. Interactive Entertainment has the two studios doing the legwork for major entry Batman games.

Speaking of Warner Bros., parent company AT&T has decided not to sell the video game division, which is good news for gamers everywhere, right?

Make sure to check out the gameplay footage from Gotham Knights, and who knows? Maybe Batman will make a cameo there even if he’s already dead (supposedly).