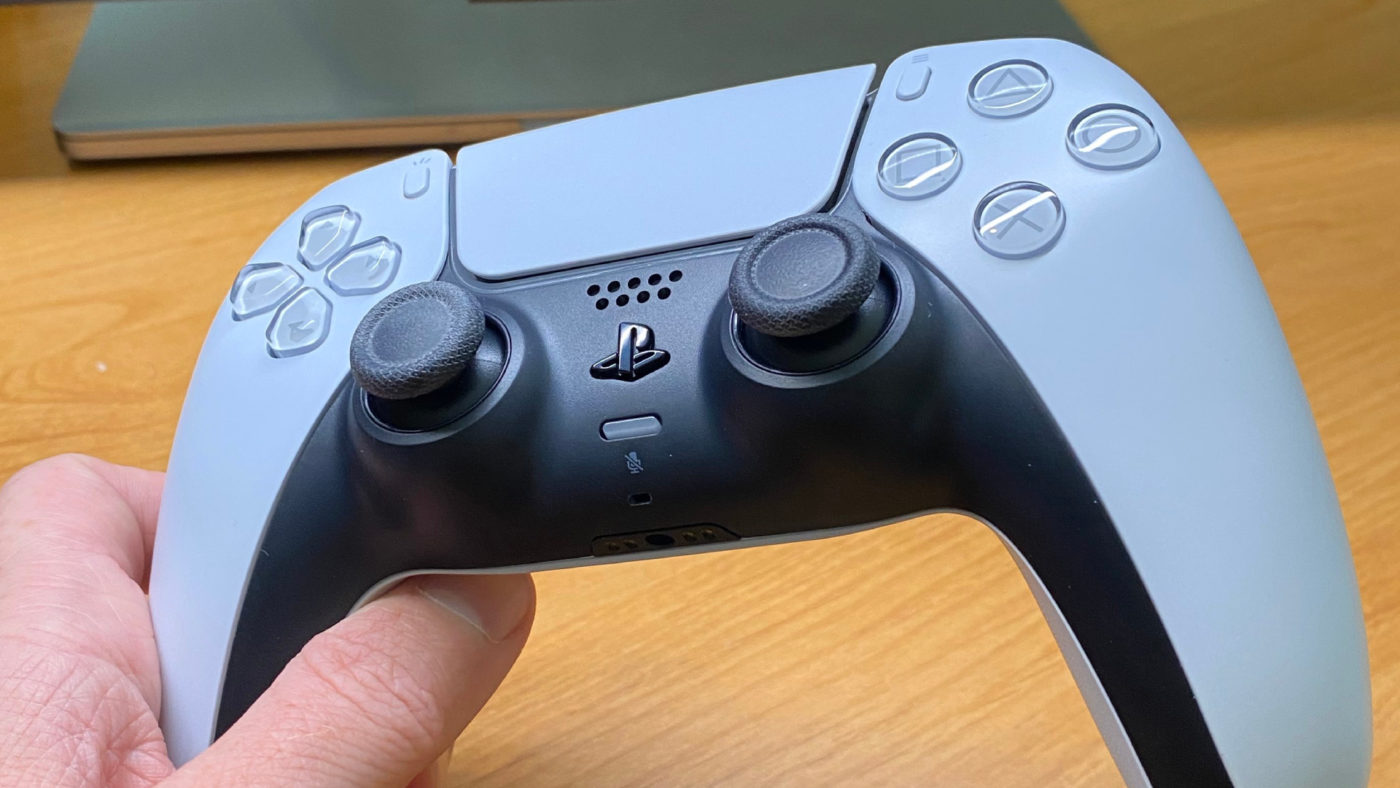 While Sony has officially announced and revealed the PS5 controller called the DualSense back in April, we haven’t seen the thing in action or in the hands of people yet. Well, that’s changing today, as The Game Awards producer Geoff Keighley will be live-streaming a DualSense hands-on reveal at 12 noon EDT/9 a.m. PDT/12 midnight HKT.

Fans can watch it unfold in the video below.

Don’t forget, while the PS5 is a few months away, the current PlayStation, the PS4, just got a massive game released today with Ghost of Tsushima! Head on over to our review, and make sure to read up on our Ghost of Tsushima guides over at our sister site SP1st!