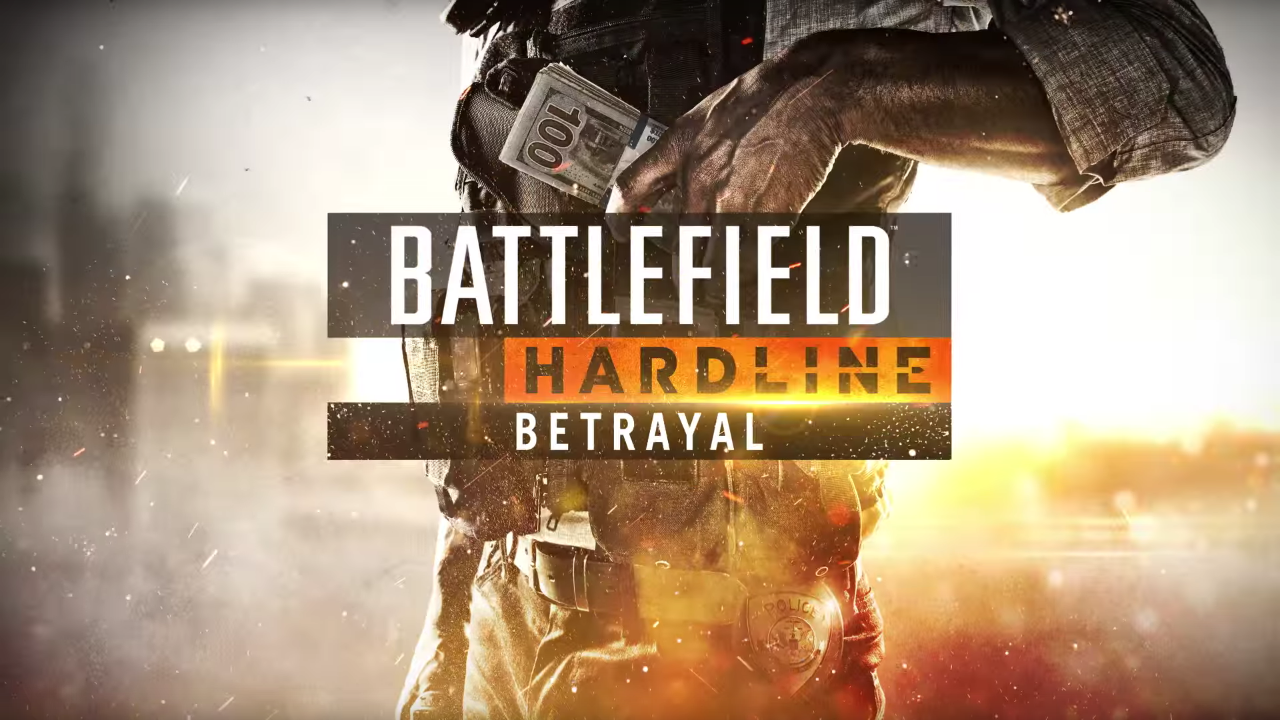 The multiplayer team at Visceral Games is giving Battlefield fans a first look at what’s new in the upcoming content drop for its cops vs. criminals shooter.

Old-school Battlefield fans might be particularly interested in the new Chinatown map, which we learned last week is actually a reimagining of Battlefield 3’s Grand Bazaar. It now takes place at night and takes advantage of the Frostbite engine’s latest and greatest lighting techniques.

Battlefield Hardline Premium subscribers will also get access to two brand new features, the Gun Bench and Gun Range, where cops and robbers can custom paint their weapons and test them in the range.

Check out the latest trailer and tell us what you think! Betrayal DLC is out this March, first for Premium members.