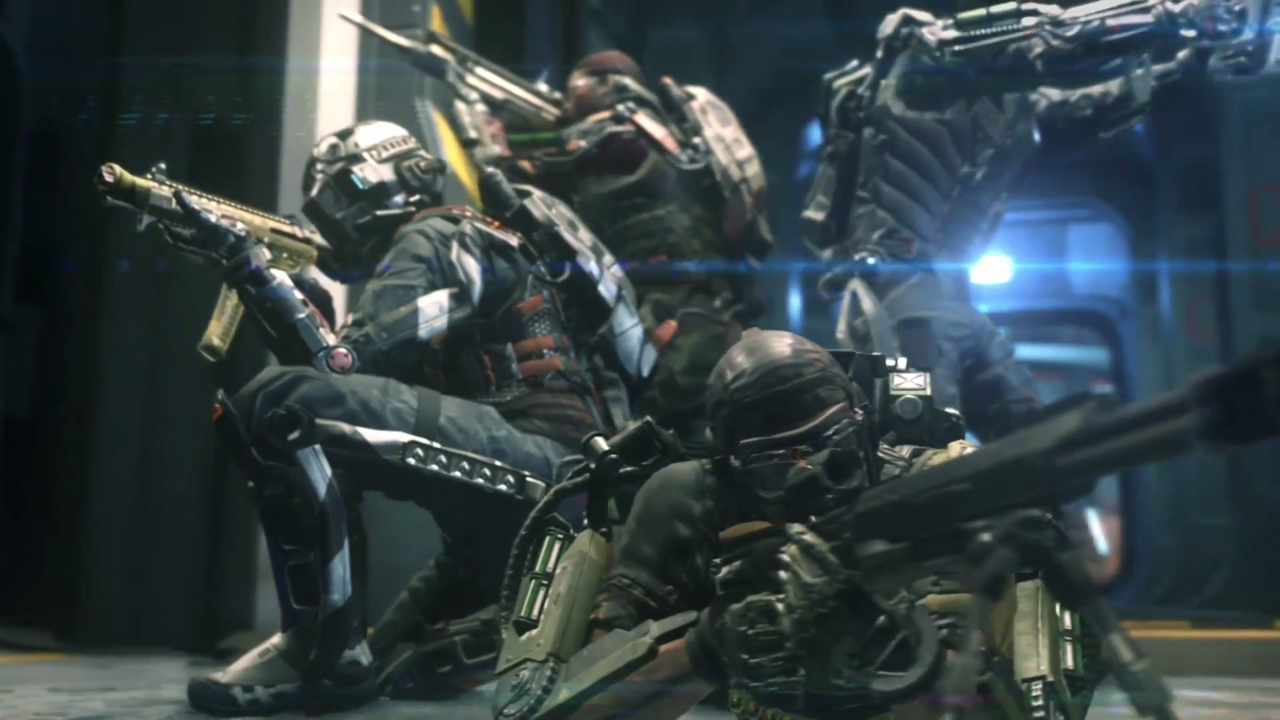 Clan Raids, as the announcement puts it, are “time-based challenges where success earns acclaim via our Clan Raids leaderboards and new Clan Raid-exclusive in-game gear like the Equilibrium set.”

The new gear is pretty rad indeed, sporting an all white finish — sure to steal a look on the battlefield:

To earn it, Clan members can use the Tokens they’ve earned since launch to participate in Clan Raids, which can be initiated at any time by the Clan Leader. Once underway, Clans must work through a “diverse set of objectives” within a certain time limit. New Raids will be added over time, says developer Beachhead Studio.

The first set of Clan Raids will launch as a Preview on March 9 for Diamond Division Clans that have earned 1st, 2nd, or 3rd place in any Diamond Division war before March 9. Beachhead will use this time to tune the objectives to ensure a solid experience. Clan Raids will open to the public some time afterwards, at which point the new Equilibrium gear will become available.

Got a Clan at the ready? Keep your sights on MP1st for more Call of Duty: Advanced Warfare updates!