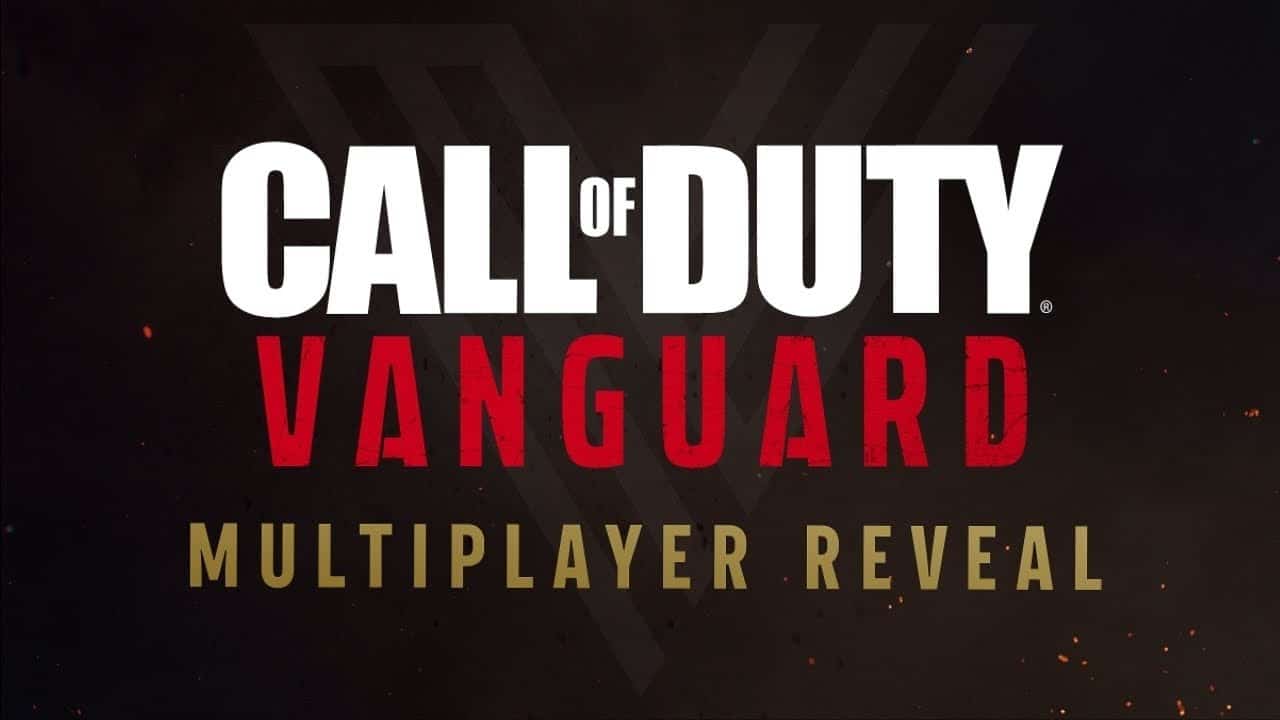 If you’re a Call of Duty fan lucky to not have been spoiled yet a few hours ago, then here is your chance to watch the COD Vanguard multiplayer reveal stream in full, as the stream is happening later today. The stream is expected to debut multiplayer gameplay for Call of Duty: Vanguard, and if you’re interested in finding out how the game will look in multiplayer check out the details below.

When and where to watch the COD Vanguard multiplayer reveal stream:

You can catch the streams on the official Call of Duty Twitch and YouTube channels. The offical reveal will start at 1PM ET/10AM PT/1AM HKT, and will run for about 30 minutes.

For those of you who want to get into the game earlier than everyone else, the Early Access beta will be happening this weekend, and MP1st will be giving away a ton of codes. Stay tuned on the site to know more.

Expect more coverage from us once the livestream wraps up.

Call of Duty: Vanguard is set to be released on November 5, 2021 for the PlayStation 5, PlayStation 4, Xbox Series X|S, Xbox One, and PC.