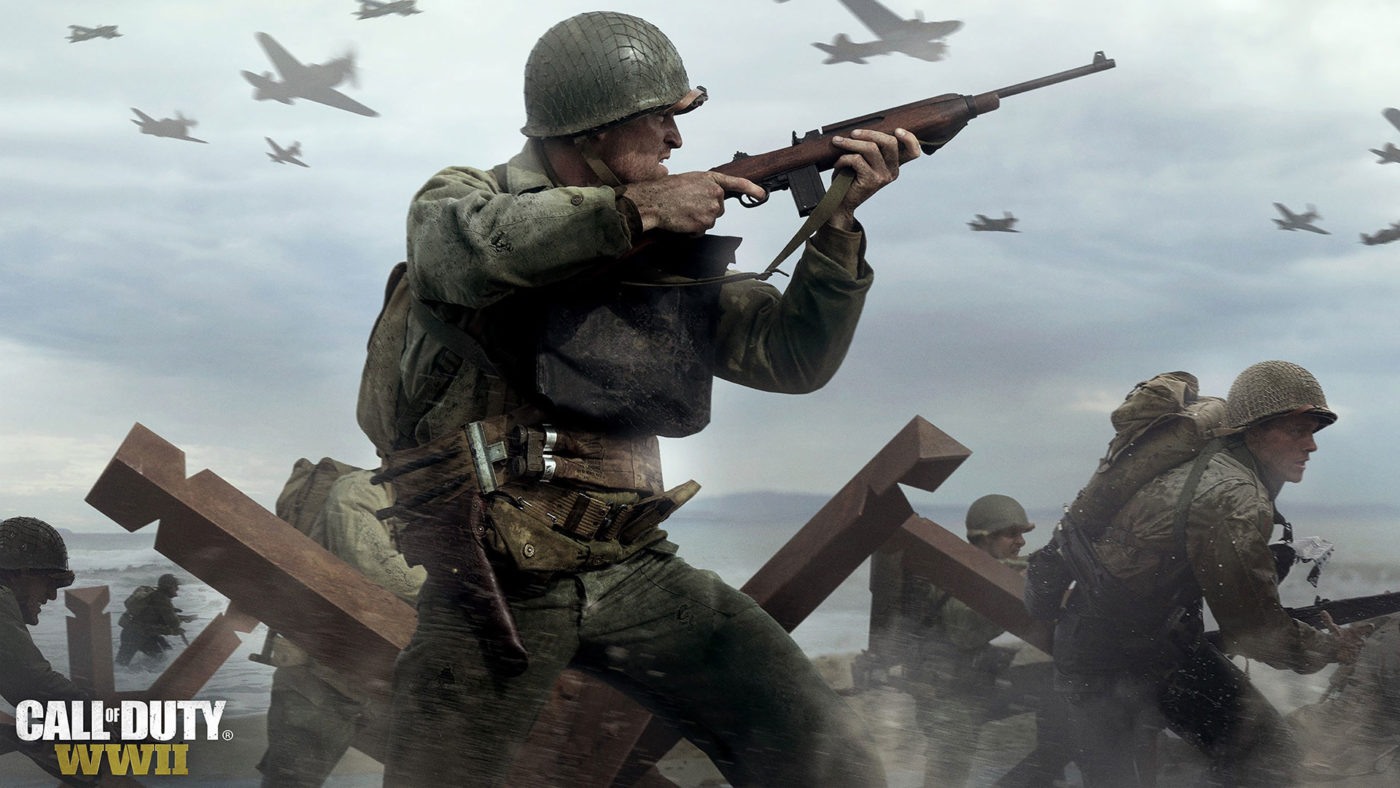 We reported last week that triple double XP for Call of Duty: WWII was switched on, but it seems Sledgehammer Games wants to keep the party going a wee bit longer.

Over on Twitter, the studio announced that the triple double XP (2XP for general progression, 2XP for Divisions, and 2XP for weapons) are being extend until tomorrow, 10 a.m. PT!

Hey everyone! We’ve extended Triple Double on #CODWWII until tomorrow at 10AM PT. Enjoy the extra day of #2XP, #2DivisionXP, and #2WeaponXP!

In other Call of Duty: WWII news, don’t forget, there’s a hotfix that got rolled out that tweaks the weapons, and most especially, the ADS (aim down sights) sprint out time. Sledgehammer talked about that a fair bit in its latest community update as well.