Following our Call of Duty: WWII Airborne guide that seems to be well received by our readers (based on data), we now take a look at the Infantry Division, or otherwise known as the Assault Rifle class.

In this quick class guide, we talk about general tactics, what guns to use, what Basic Training Perks come in handy and why. Think of it as a beginner’s guide of the Division along with a few handy tips for vets.

Which Weapon to Use?

Note that these are all suggestions and should not be taken as fact. 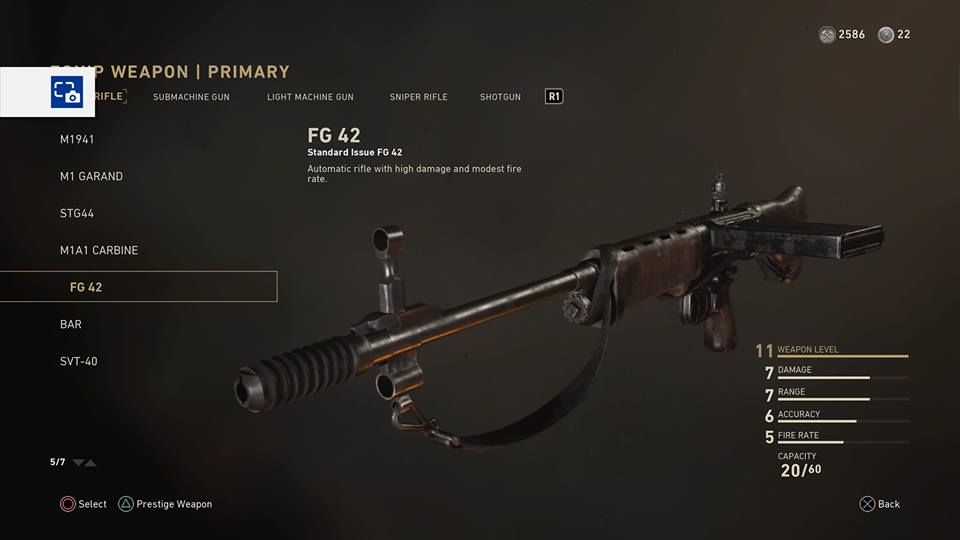 This is a toss-up. While we named the FG-42 as the best gun in the game, it got hit wit a nerf, and truth be told, the other guns aren’t bad, either. However, the FG-42 is still a beast in the proper hands. It has an insane three-hit kill range, low recoil, and decent iron sights.

For those who want little to no recoil, decent iron sights (that means an extra attachment spot for something else!) might want to consider the STG44. It’s unlocked early on, has the easiest recoil to control for its class,iron sights might be the easiest to use too, and a fantastic fire rate. It’s easily one of the most popular guns and it’s easy to know why. Check out the stats below. 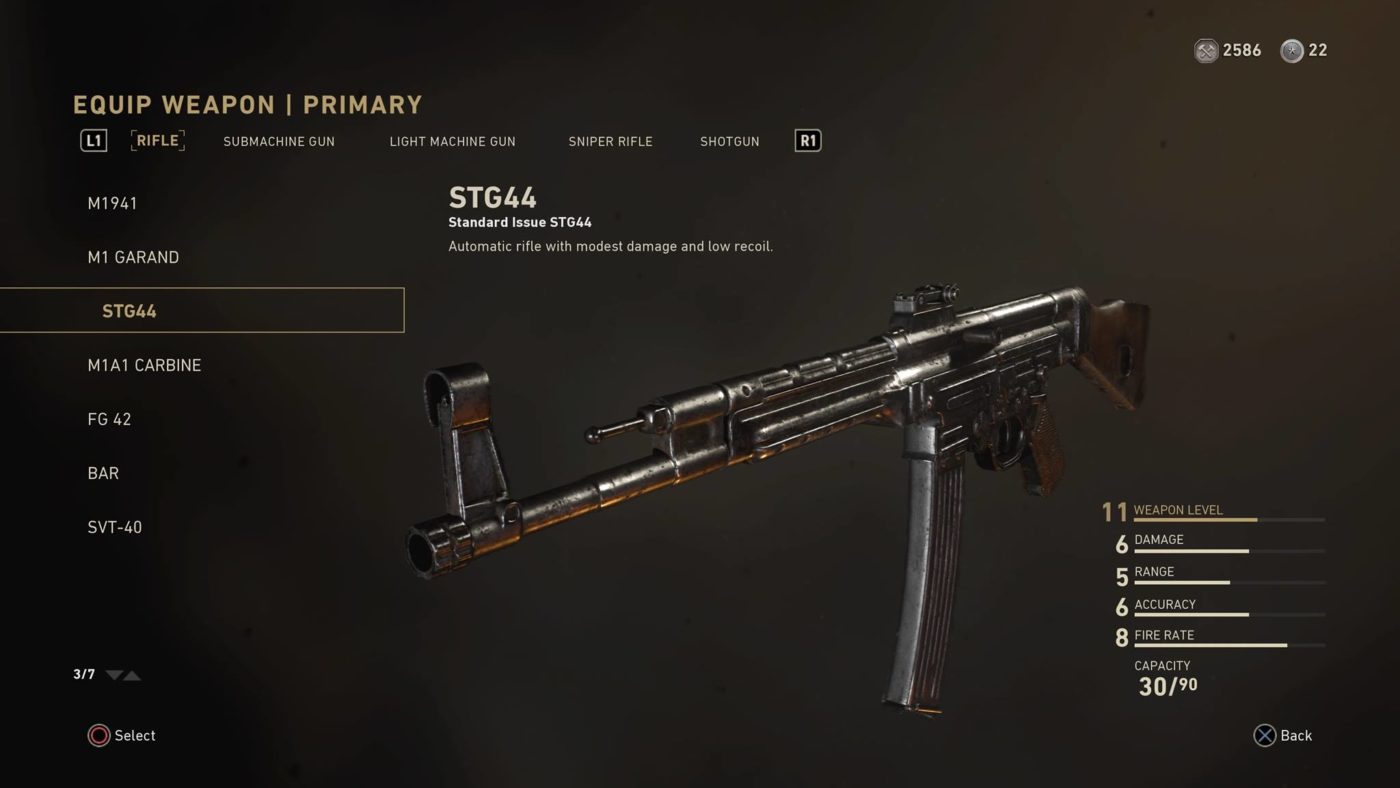 Finally, we have the BAR, which got hit with a major nerf (as expected) given how easy it is to use. It’s still a viable option, thought be cautious when meeting enemies head-on given its decreased rate of fire. More and more people are using the BAR given its fast fire rate, above average damage, and moderate recoil. It’s only drawback is the magazine, though it can easily be remedied by the Extended Magazine attachment. 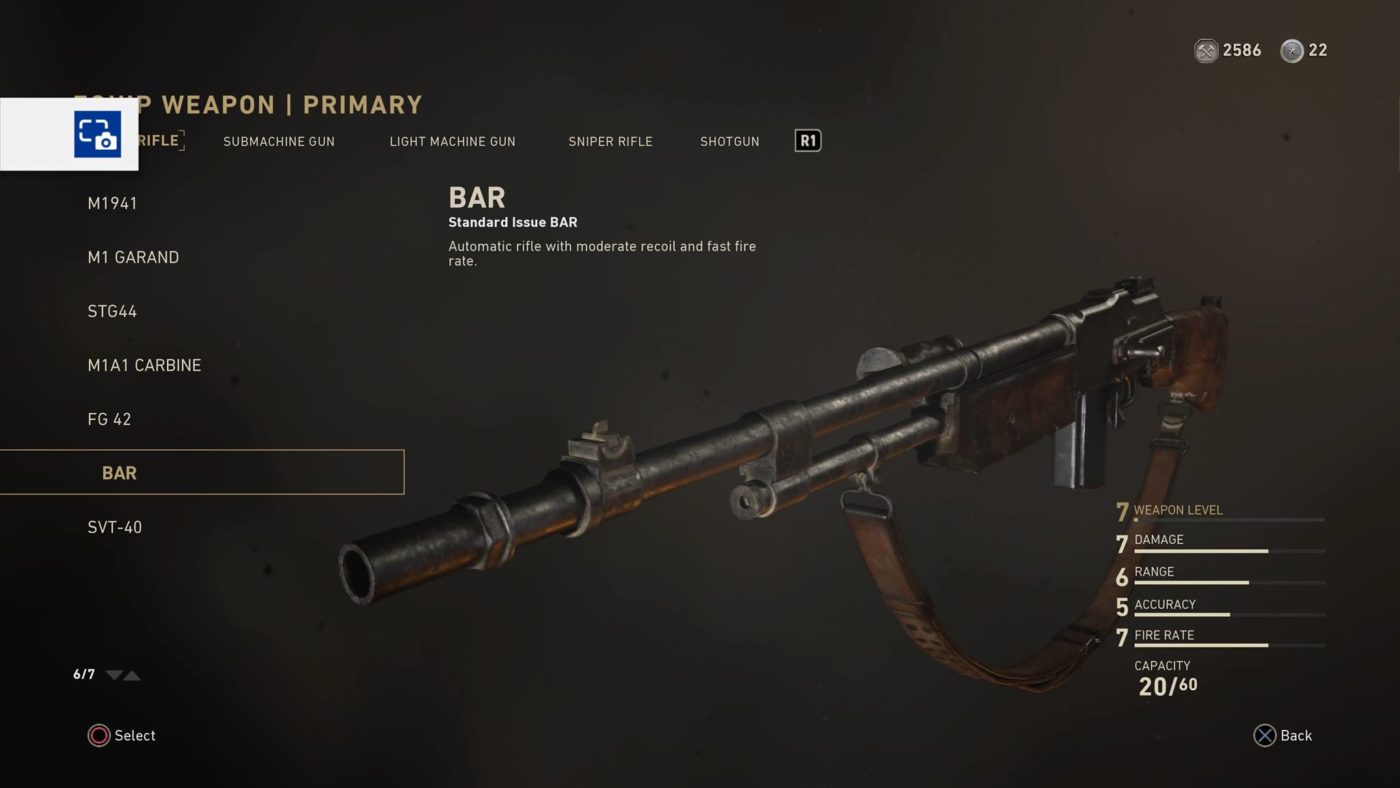 With these three weapons, it all boils down to personal preference, but for a gun that has virtually no weakness at all, the STG44 wins.

The FG-42 has a super slow fire rate, but can three-hit kill anyone on almost the entire map. Give each one a go, and see which one suits your playstyle best.

Which Basic Training to Equip?

Same as the guns, this one boils down to personal preference. I’ve mostly stuck with the Hustle (fast reload) Basic Training since I have a habit of hitting reload whenever I get a kill, and it’s just dead useful when you run out of ammo and need to pick a gun up (since you can reload any gun fast).

For those who prefer to be aggressive but not be penalized by deaths when it comes to scorestreaks, use the “Requisitions” Basic Training (remember to choose the proper high-powered streaks first before starting the match!), or the Ordnance perk to re-roll Care Packages and have scorestreaks be cheaper.

Those who want to go overboard on gun attachments and want gun flinch reduced, there’s the “Primed”perk that nets you both. We even made a feature that shows you how to put in five gun attachments in one weapon!

Now, if you want to run-n-gun with an assault rifle, you should pick the “Energetic” Basic Training, but you need to Prestige the Airborne Division first. 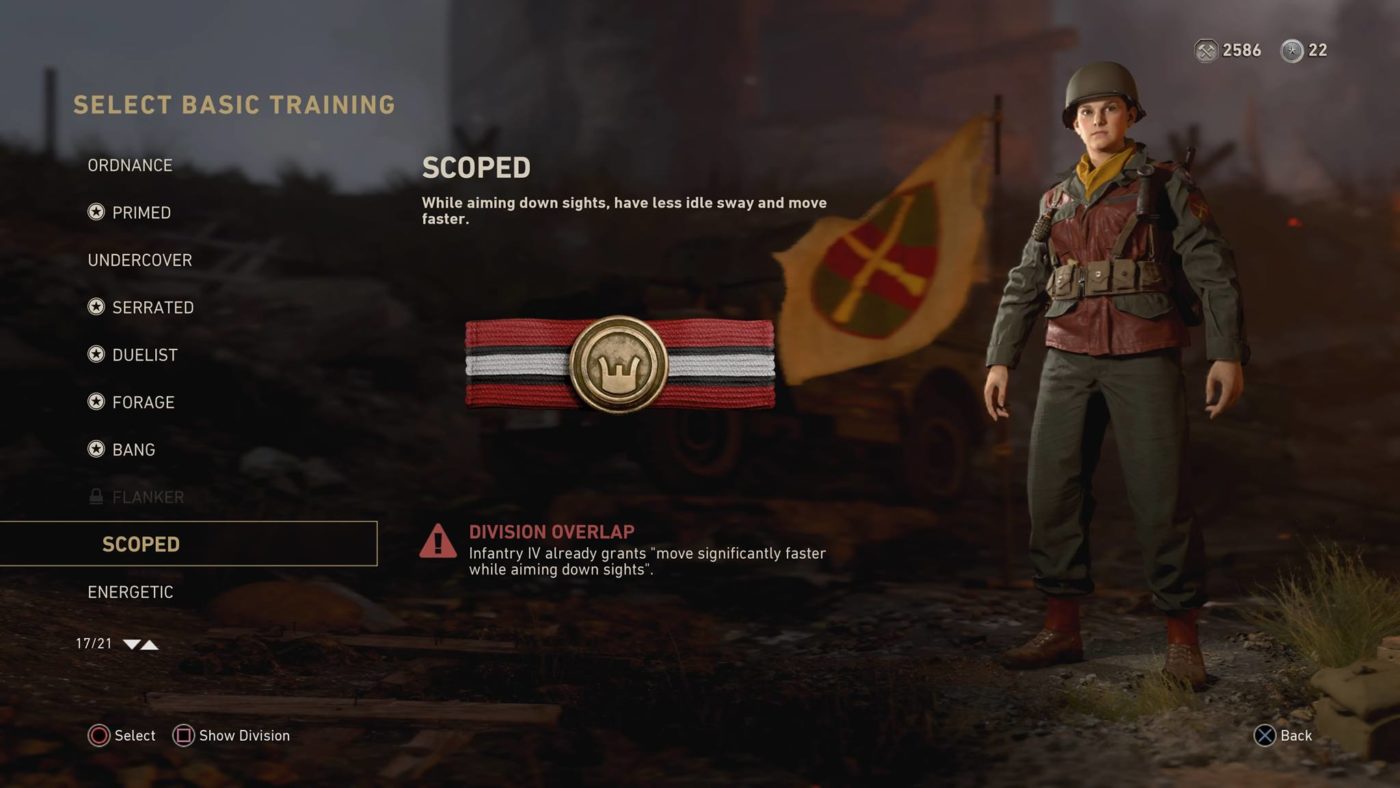 Entering Prestige for the Infantry Division gets you the “Scoped” Basic Training which lets you move faster when aiming down your sights, and have less idle scope sway. Truth be told, I only tried this a few times until I went back to some of other Basic Training perks, since they’re more useful.

But hey, you might want to use this perk when sniping though! 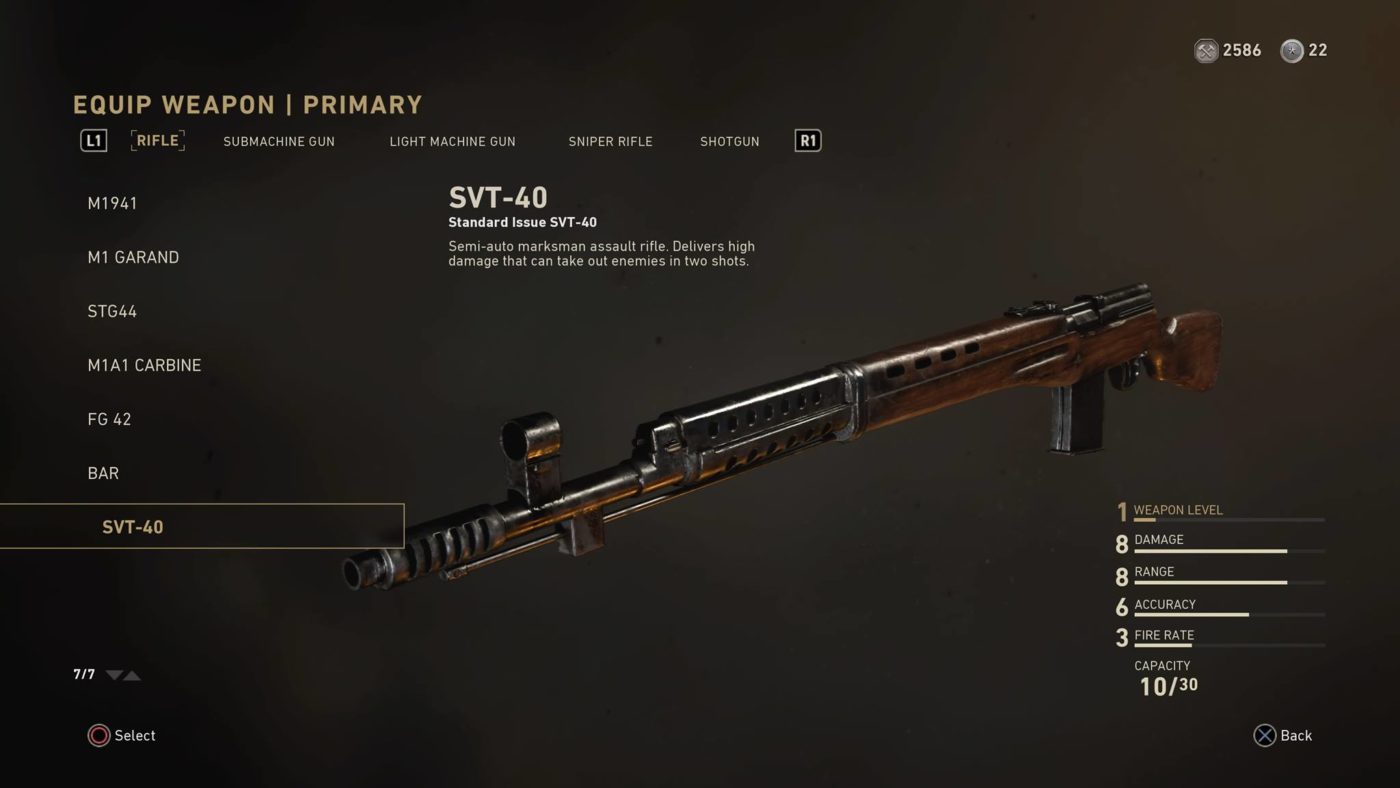 I’m sad to say, the Infantry Division’s weapon for Prestiging is the SVT-40. After messing around with it, I found it the most underwhelming gun gated by Prestige. It fires super slow, which means you should avoid enemies head-on, and it’s basically outclassed by the Garand, etc., when it comes to sheer effectiveness. Stay with the base guns we mentioned above! There’s a reason you (might) have never heard of this weapon, and it’s due to how inferior it is.

That’s it for our quick Call of Duty: WWII Infantry Division tips and guide! Stay tuned in the coming days as we cover the other Divisions and offer our thoughts.