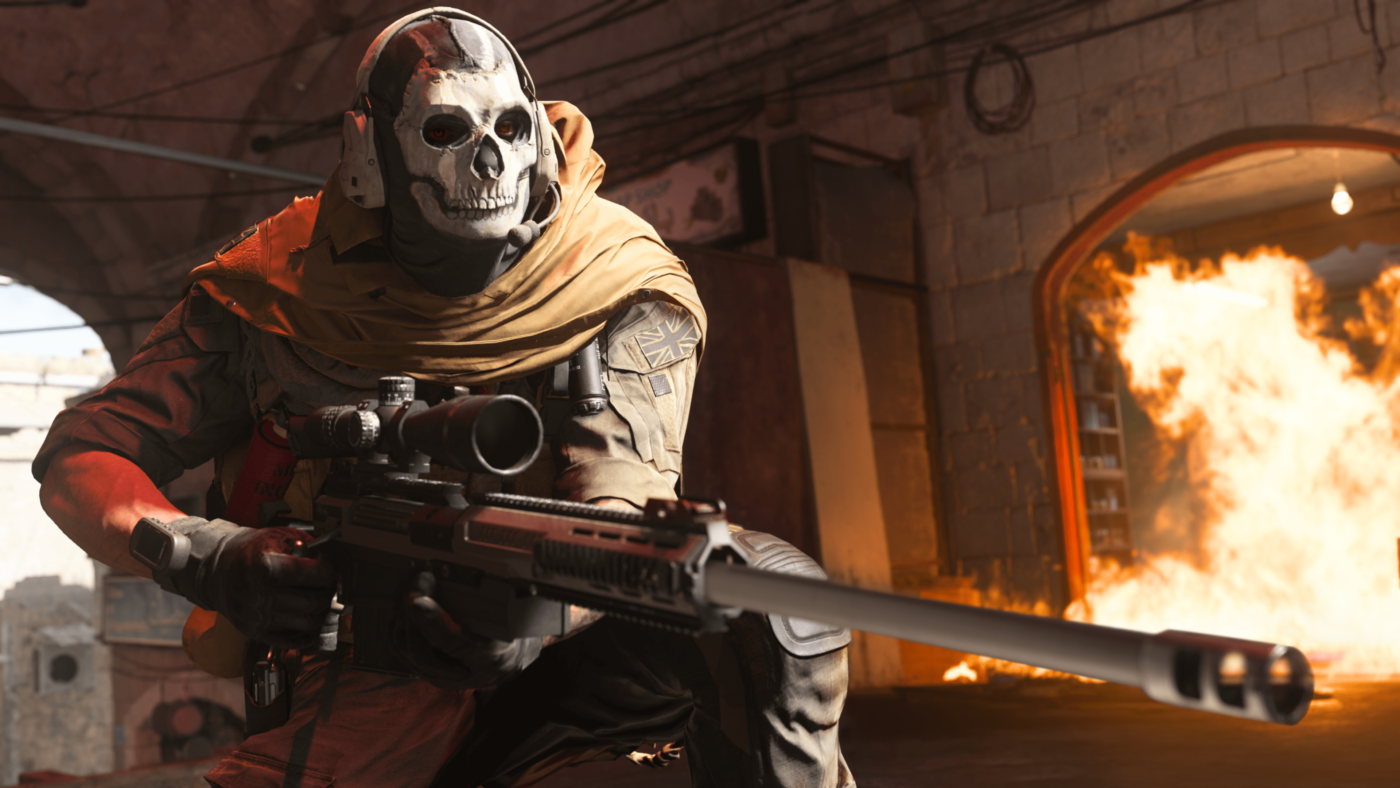 Remember when Infinity Ward released the Call of Duty: Modern Warfare Season 2 patch and it included a “Classified” portion? Well, it just got an update today and it’s for something big! Logging in to the game, players will see the Modern Warfare Classified portion of the menu has a timer! 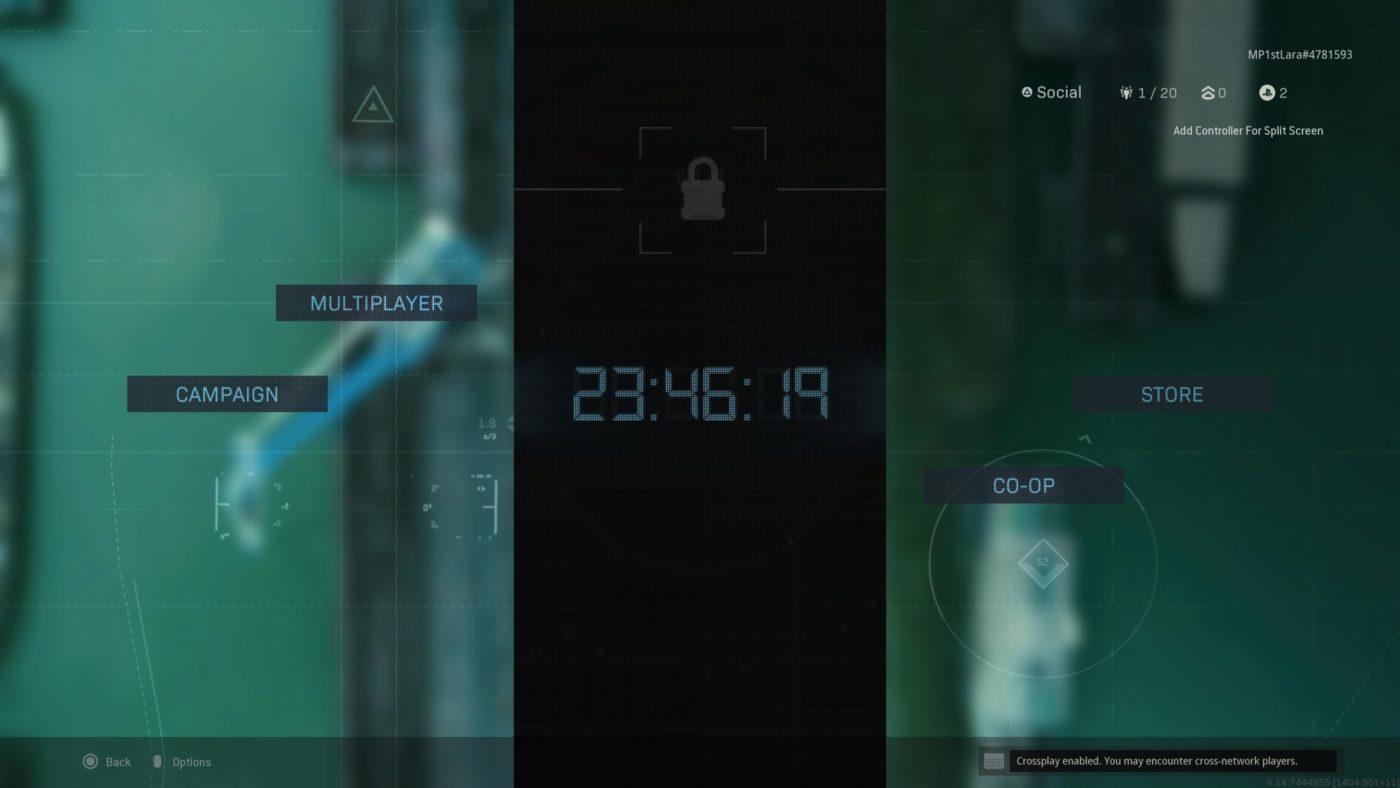 Given the amount of leaks we got, which now includes the full map from an announcement YouTube video that went up a little too early, this is Call of Duty: Warzone and nothing else. Recent rumors have pegged the battle royale mode’s release date for March 10, which lines up with this timer perfectly (ends at 8 AM PT/10 AM CT/11 AM ET).

The big question now here is: are you excited for an Infinity Ward-developed battle royale game or have you had your fill of the genre? We’re expecting the official announcement to hit today, as well as gameplay! Once we have them, we’ll let our readers know.