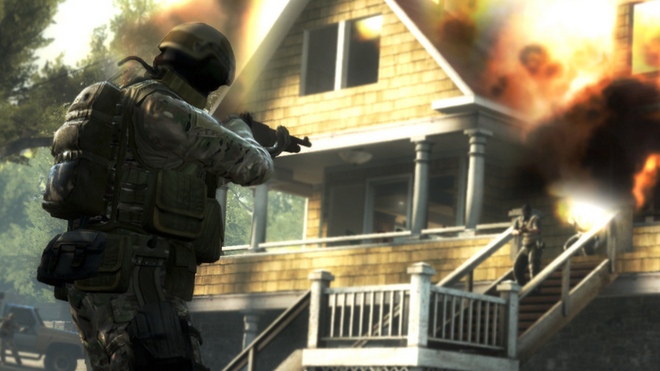 A new update is available for the Counter-Strike: Global Offensive beta as it opens up today for those who’ve pre-orded via Steam.

As mentioned last week, the Counter-Strike: Global Offensive beta can now be accessed by those who’ve pre-ordered the game on Steam. For those still waiting, you’ve not much longer as the official release date is just around the corner: August 21.

In addition to last week’s update, the team has done some more patching up which you can read in detail about below.