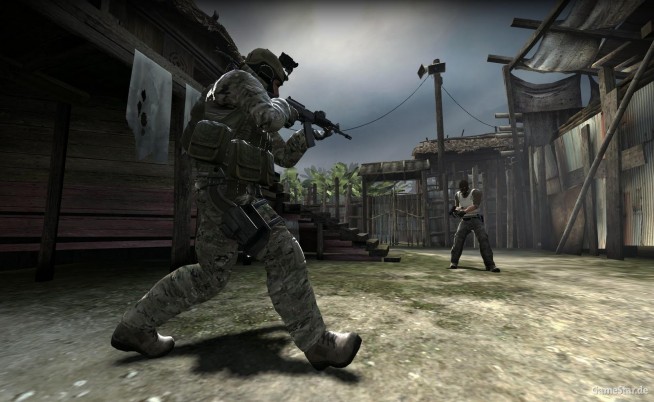 Valve and Hidden Path are updating the Counter-Strike: Global Offensive beta yet again with a hefty list of patch notes as well as the first beta version of the CS:GO SDK.

“With this release, the community will be able to start working on new CS:GO maps. We look forward to new maps, old classics updated, competitive versions of maps, and even more surf maps,” stated developers on the official Counter-Strike blog. Be aware that the beta is, however, fairly limited at the moment as they work out a few bugs.

Modern Warfare 3 Collection 1 for PC Releases on May 8th

Is This The Official Black Ops 2 Logo?