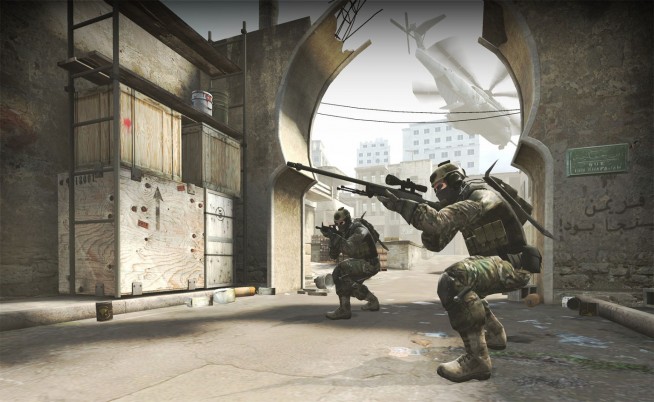 Along with a number of gameplay, UI, map and other changes, Valve and Hidden Path have updated the Counter-Strike: Global Offensive beta to include the CS:GO SDK, as announced last week. “This means if you have the Beta, you now have access to the SDK. It is available as a separate download from the tools tabs in steam,” according to the official CS Blog.

Nuke and Inferno SE maps have also been included in this update. “These are stripped down competitive maps designed for league play,” according to developers. These maps are not available through matchmaking but through dedicated servers and peer-servers. Additionally, developers have also added the ability to search for casual or social games where rules are slightly more relaxed and include quicker rounds.

Check out the full list of changes below. To keep informed of all the latest updates, keep an eye on our dedicated CS:GO page!

Starhawk – Top 14 Questions “That Must Be Answered”

One Hour Battlefield 3 PC and Battlelog Maintenance on May 8th