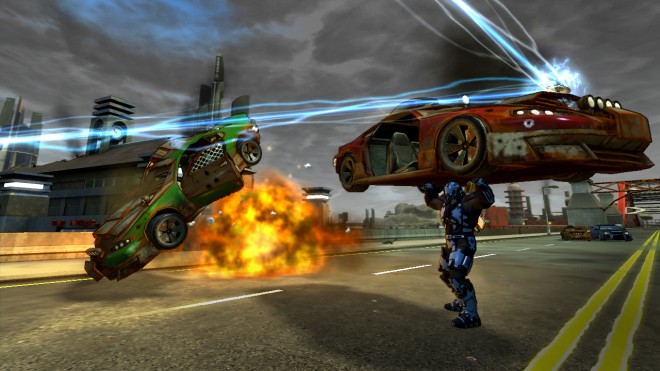 Crackdown, the open-world third-person shooter from Realtime studios, which tasks you with cleaning up the street of Pacific City as a biologically enhanced agent, will be August’s first free game for Microsoft’s ‘Game With Gold’ promotion.

First spotted over at Ultima and later confirmed by Major Nelson, Xbox Live Gold subscribers can look forward to be able to download Crackdown for free and start cleaning up the streets of Pacific City with a co-op buddy starting tomorrow.

Will you playing Crackdown when it becomes available for free? Let us know in the comment section below!

Thanks, Patrick, for the tip!