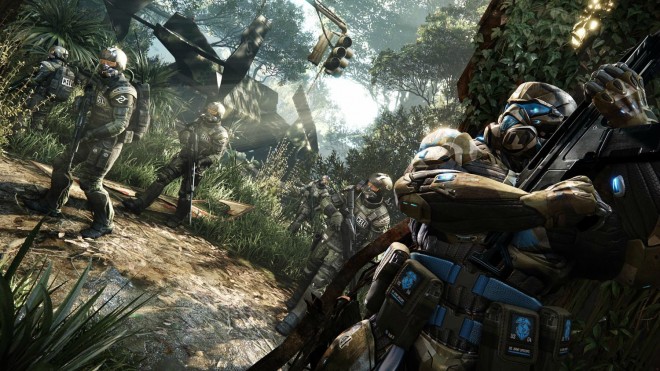 To celebrate, Crytek is holding the first ever Crysis 3 double XP multiplayer event during the launch weekend. How long the even lasts is up to you.

Crytek wants you to share this Facebook post for up to 72 hours of double XP. Every 60 shares before midnight on February 14 nets 1 hour of double XP during the launch weekend. According to an image included in the post, 1,000 shares will unlock a bonus mystery item.

Over on Twitter, you can also retweet this note 300 times before Thursday for another 6 hours of double XP to be added onto the first double XP weekend.

Crysis 3 is currently in beta on all three platforms and has already received some patching to make the experience smoother.