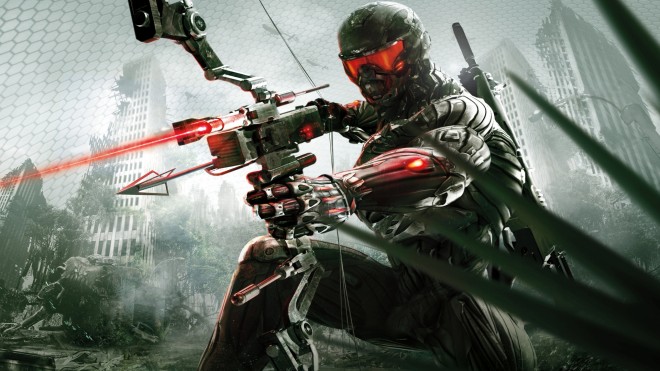 Crysis 3 fans on the PC, PlayStation 3 and Xbox 360 are treated to yet another patch.

This one particular focuses heavily on a number of bug fixes, rather than gameplay balance tweaks or weapon updates. Many of the fixes are single player-exclusive, but there are a number of multiplayer fixes to go around as well.

The bulk of the patch looks at issues across all three platforms, but there are a few platform-specific updates that are worth noting as well. Check out the full list of patch notes below.

That about does it for the latest Crysis 3 patch. So far, developers Crytek are showing a very solid effort in terms of post-launch support for Crysis 3.

Are you still playing?