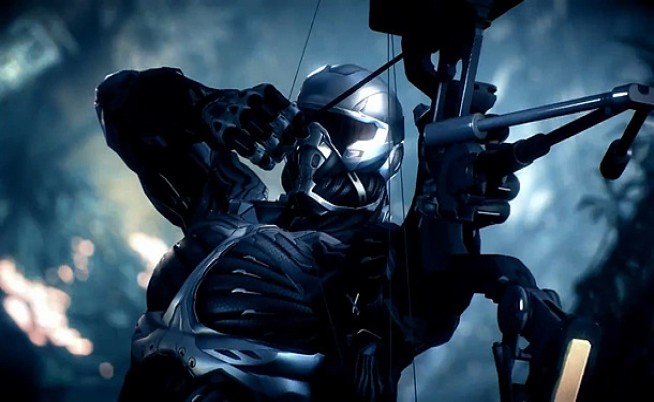 A UK retailer has seemingly let slip the release date for Crytek’s next AAA shooter, Crysis 3.

Crytek has officially confirmed a 2013 release but no specific day has been mentioned so far. We’re still waiting on an official, debut gameplay trailer to appear tomorrow, the 24th. Meanwhile, make sure to check out the recent teaser trailer here.

Update: It’s worth mentioning that Crytek did confirm a 2013 ‘Spring’ release. February is still Winter.

Have you already pre-ordered Crysis 3?

Thanks to blondbassist for the tip!