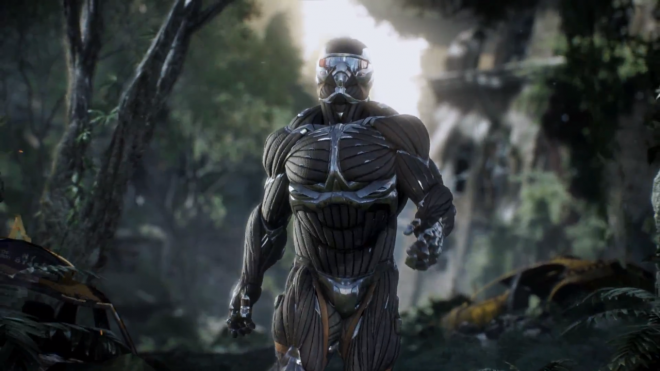 Yesterday, Crytek announced Crysis 3’s first multiplayer double XP event to take place during the first weekend after its launch on the Xbox 360, PlayStation 3 and PC this February 19.

Fans were to “like” and “share” various pages in order to earn more double XP, as well as to unlock a bonus mystery item. Having reached the 1,000 shares goal, Crytek and EA released the following, rather humerous Crysis 3 TV spot:

In addition, the cover photo on Crysis 3’s Facebook page now lists yet another mystery item to be unlocked at 10,000 shares, of which 16% has already been reached as of this writing.

What did you think of the commercial? Are you picking up Crysis 3 this Tuesday?