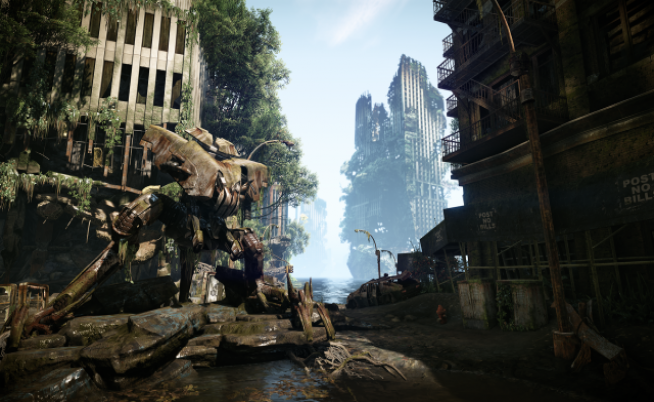 Ebsworth recently tweeted to his followers, “Looks like it’s official, Crysis 3 will be shipping with DX11 support!” For those who may not remember, Crysis 2 did not originally include DirectX 11 support at launch but was added via an update later in the year. This, of course, greatly improved the visuals of Crysis 2 on the PC. You can check out the trailer showing off some of the fancy updates below.

As for consoles, Crytek founder Cevat Yerli stated, “Crysis 3 will push the 360 [and] PS3 to its limits, ahead of Crysis 2, but Crysis 3 PC will be clearly ahead!”

Crytek did an outstanding job with a console port of the original Crysis last year, proving that the CryEngine 3, their flagship game engine, has what it takes to make consoles, as well as PC, shine.

What platform will you be picking up Crysis 3 on? Let us know in the comments below!

Make sure to check out the recent announcement and initial details of Crysis 3.