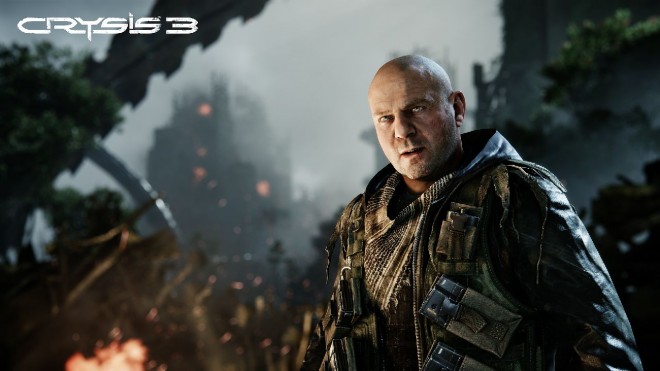 Crytek Has “A Big Plan To Support” Crysis 3

Crytek has “some plans in mind” when it comes to supporting Crysis 3 post-launch.

CVG recently asked Crytek CEO Cevat Yerli if the studio had any DLC plans that might differ from the expected map pack or new game modes like additional campaign or co-op experiences.

“We’re still exploring that,” Yerli answered. “We have some plans in mind that we can’t disclose yet, but we are going to wait a little bit to see how the beta’s running and how the game does for the first few days. We do have a big plan to support it.”

Crysis 2 received two multiplayer map packs in its lifetime, none of which saw any significant playtime. Though, community made maps were also made available to PC users at a later date.

What sort of Crysis 3 DLC plans would you consider “big?” More campaign, co-op and/or other?

On another interesting note, Yerli also told CVG that “people will be astonished that next-gen launch titles from other companies might not be much different” from Crysis 3.

Crysis 3 launches on the PC, PlayStation 3 and Xbox 360 this Tuesday, February 19 in North America.