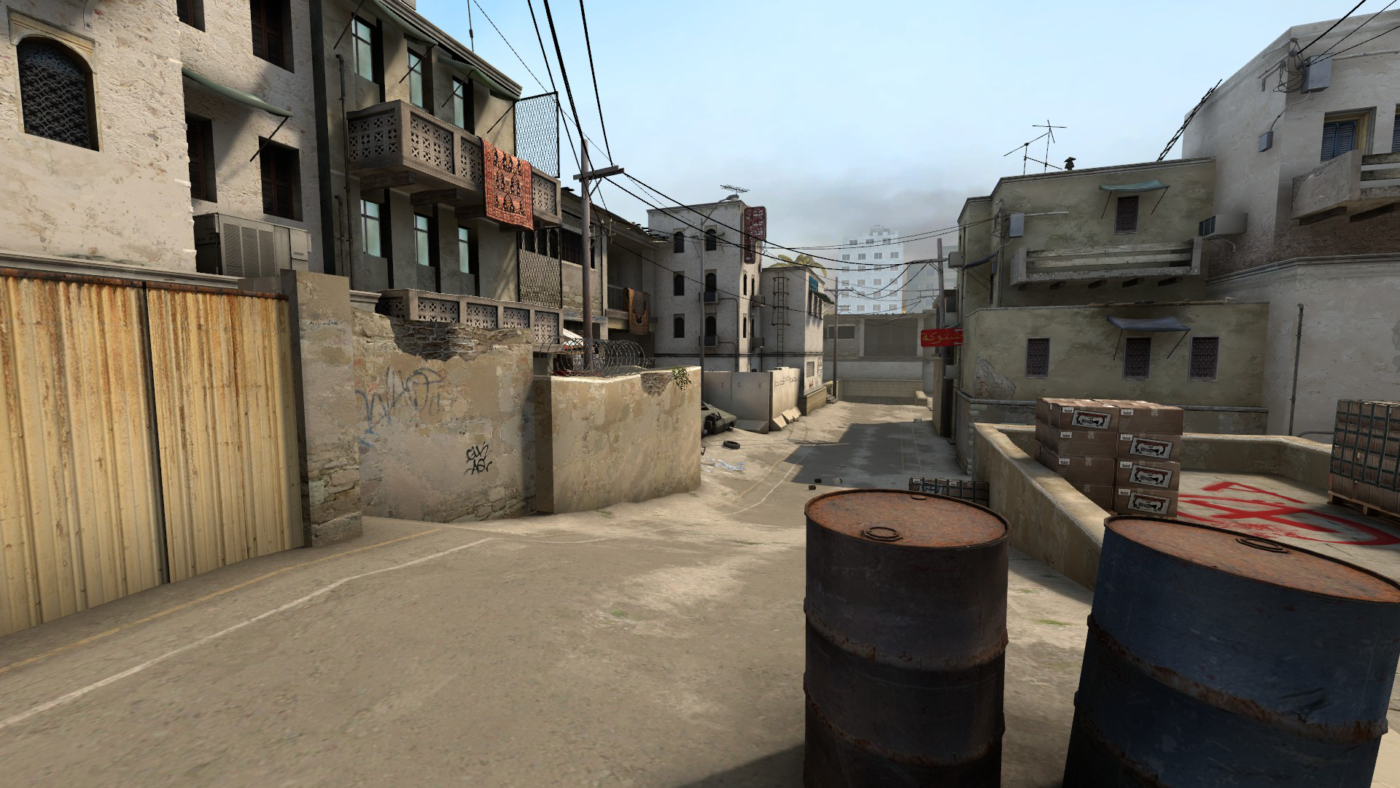 If there ever was a fan-favorite map in shooters, it’s de_dust and de_dust2 in Counter-Strike. While Dust2 has been out of the competitive scene since early this year, it seems the reason for that is quite simple: Valve is tweaking it to be an “updated and refined” version moving forward.

Nothing concrete has been announced so far, but we did get this tweet announcing that Dust2 updated map will be in the next beta depot.

Coming soon for testing in CS:GO’s next beta depot: an updated, refined version of its most iconic map – Dust2. pic.twitter.com/0xBbbcXxzy

What do you want to see in the Dust2 update? As someone who spent countless hours in the first dust map, I’d want something to change for Dust2 but not too much that it’ll change the entire map layout.

Top 5 Call of Duty: WWII Leaks You Need to Know