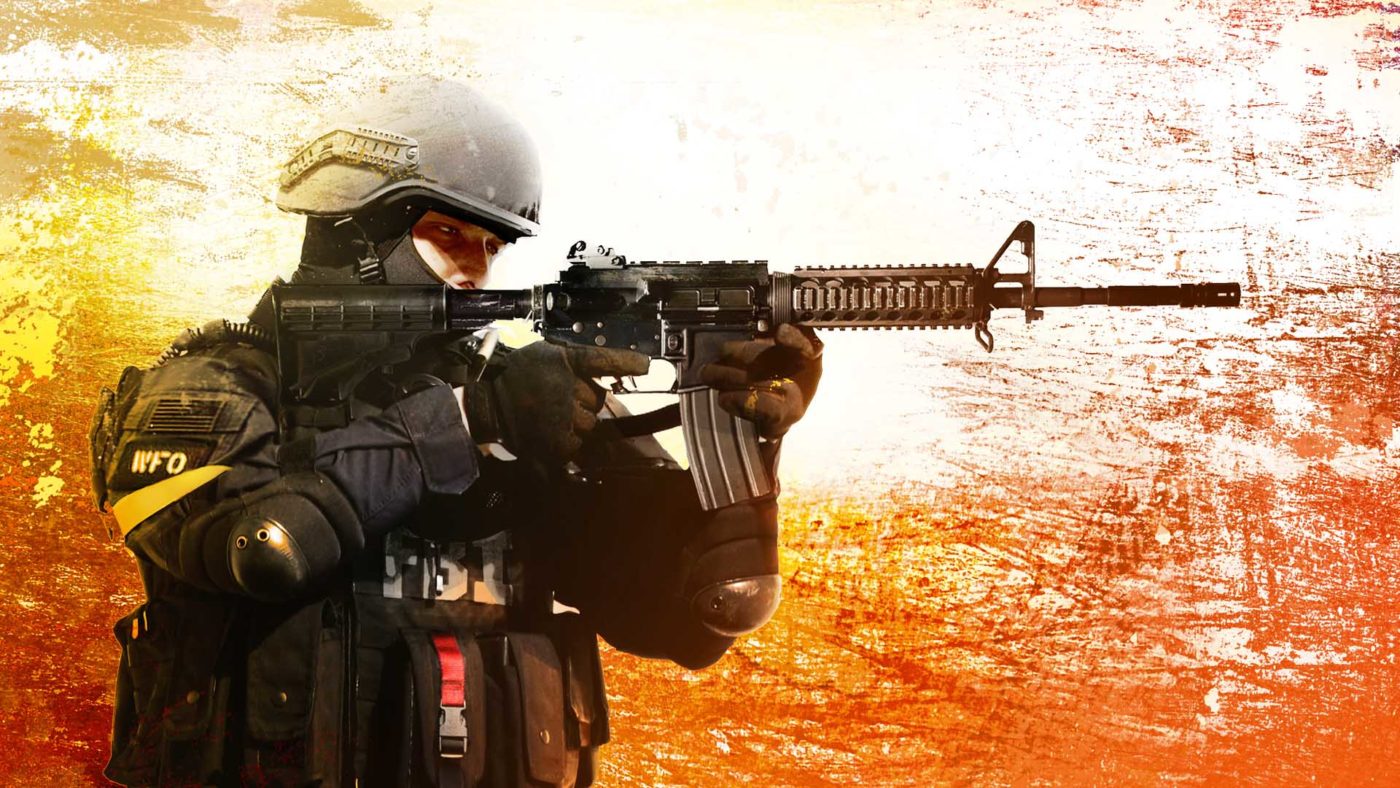 Even Valve seems to be getting sucked into the battle royale hype, with rumors surrounding a possible CS:GO Battle Royale popping up, and evidence of a new “Survival” mode appearing within the game’s files.

That’s a hell of a lot of files hinting towards a PUBG-esque experience. I mean, what else could it be? A tease by the developers, perhaps?

Would you want to see a battle royale mode come to CS:GO? Do you think it’s likely to happen? Let us know.