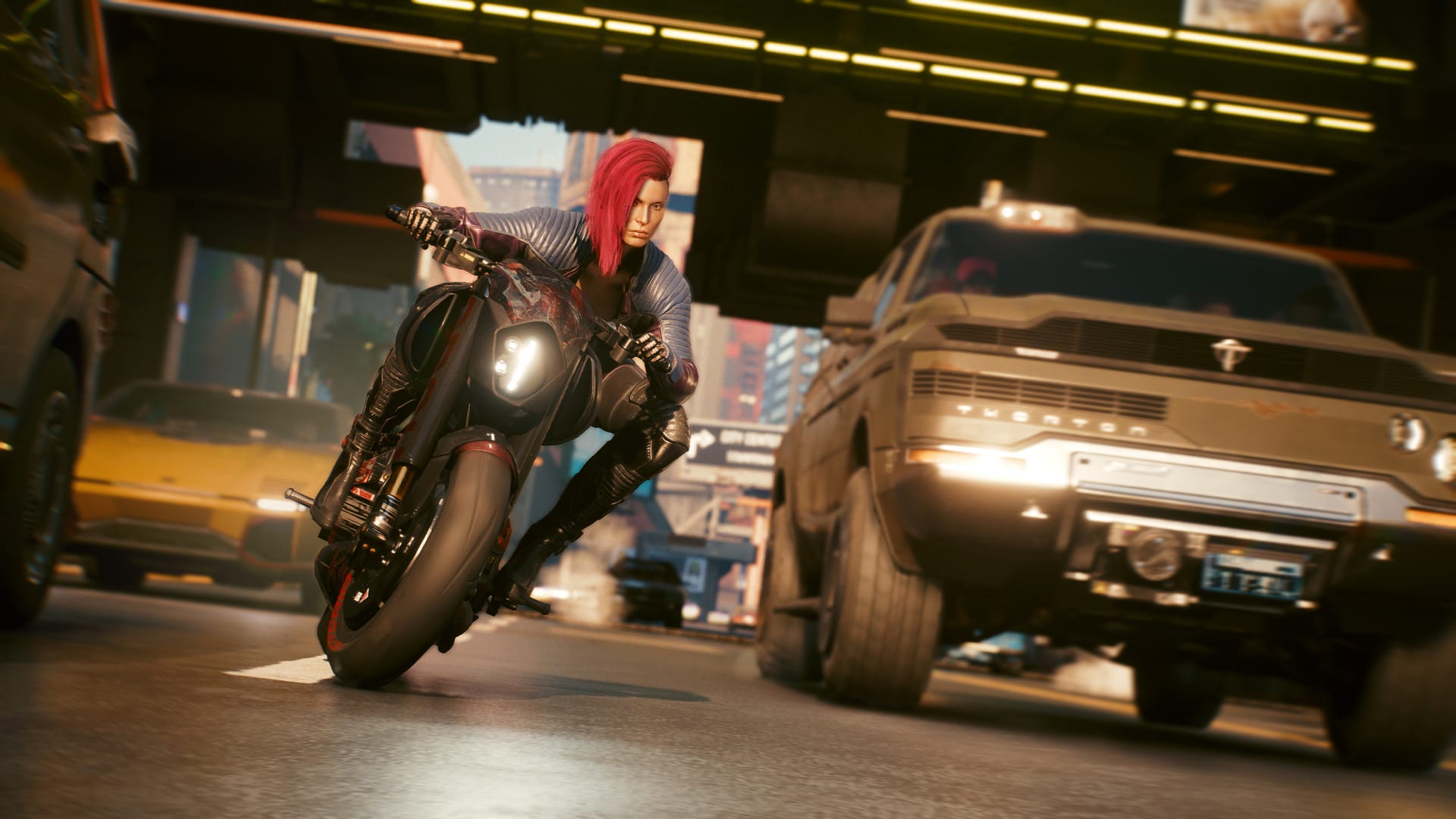 After the massive update dropped a few days ago, players have started to find the Cyberpunk 2077 hidden changes from Patch 1.5, with many remarking that it ultimately changed the game for the better. Check out a rundown of the hidden changes below and see for yourself how it will affect your gameplay moving forward.

The outline of the hidden changes comes from Reddit, taken from a YouTuber named OneDragon, which you can watch below.

Here is the outline coming from the Reddit thread by headin2sound:

In addition to reworking a majority of skill trees, CDPR has also reworked pretty much the entire character progression system through undocumented balance changes.

This is absolutely massive and completely changes the feel of the game.

Huge shoutout to OneDragon on YouTube who has started to look more into this. This video goes over a number of the most important changes: https://www.youtube.com/watch?v=nIRJHVCu7l8

All of these changes – and I am sure there are many more that have not been discovered yet – make builds matter much more than before. You can no longer get 100% crit chance and 500% crit damage on every character by stacking deadeye and bully mods. Combined with the improved combat AI, fights are now much harder and more tactical, which is a great change. I really love the direction this game is going in and I hope we see more of this in the future.

It’s worth noting that these hidden changes for Cyberpunk 2077 are likely just scratching the surface. CD Projekt RED has confirmed during their last news stream that there are secrets tucked away in patch 1.5 (official patch notes here). It will be up to the players to find all of the other ones that the studio have made in order to make Cyberpunk 2077 better, especially given that it has finally released for new-gen consoles.

Curious to see how the game looks on PlayStation 5 and Xbox Series consoles? Check out gameplay videos here which also note the new-gen features for Cyberpunk 2077.

No Man’s Sky Update 3.80 Patch Notes; Out for Sentinel Content This Feb. 17