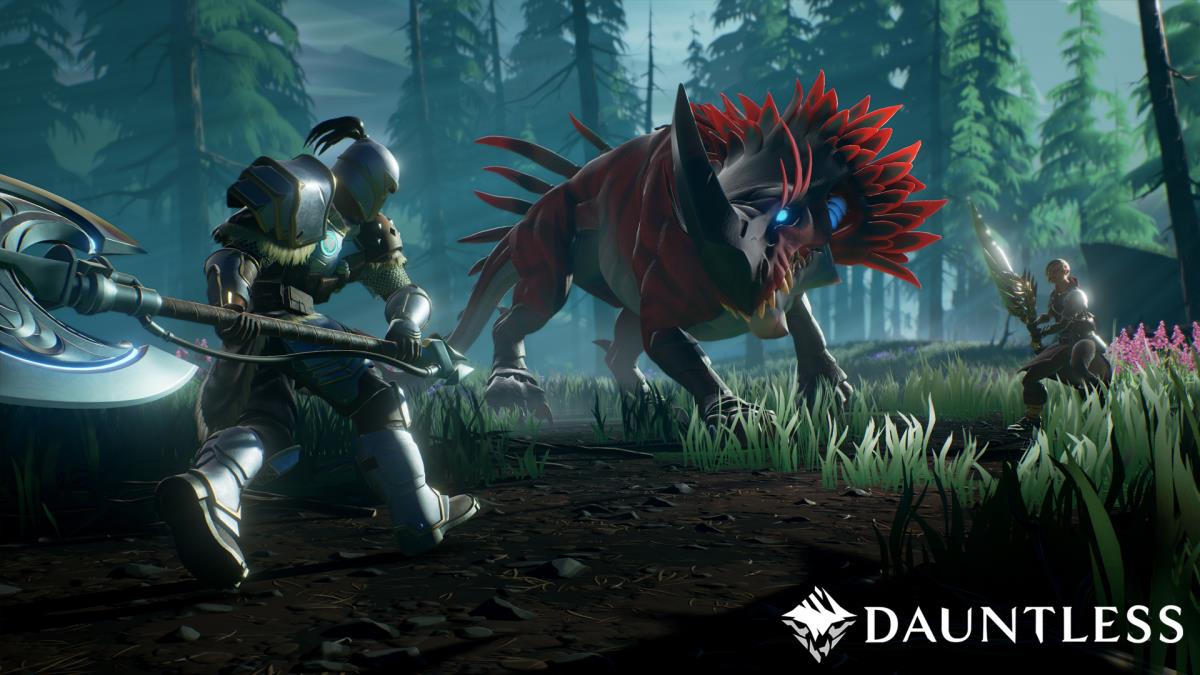 Patch 0.2.7 will soon be rolling out for Dauntless. On October 30, Phoenix Labs will add new character customization, new skins for your weapons and armor, and fix some minor bugs.

In addition to customization, a Halloween event has been added. It’s called “The Dark Harvest.” You’ll be able to earn exclusive rewards and seasonal items. This event runs through October 3 to November 7. For further information on the seasonal event click here.

Find the full list of patch notes for Dauntless below:

Are you looking forward to testing out the new customization options? Let us know below.