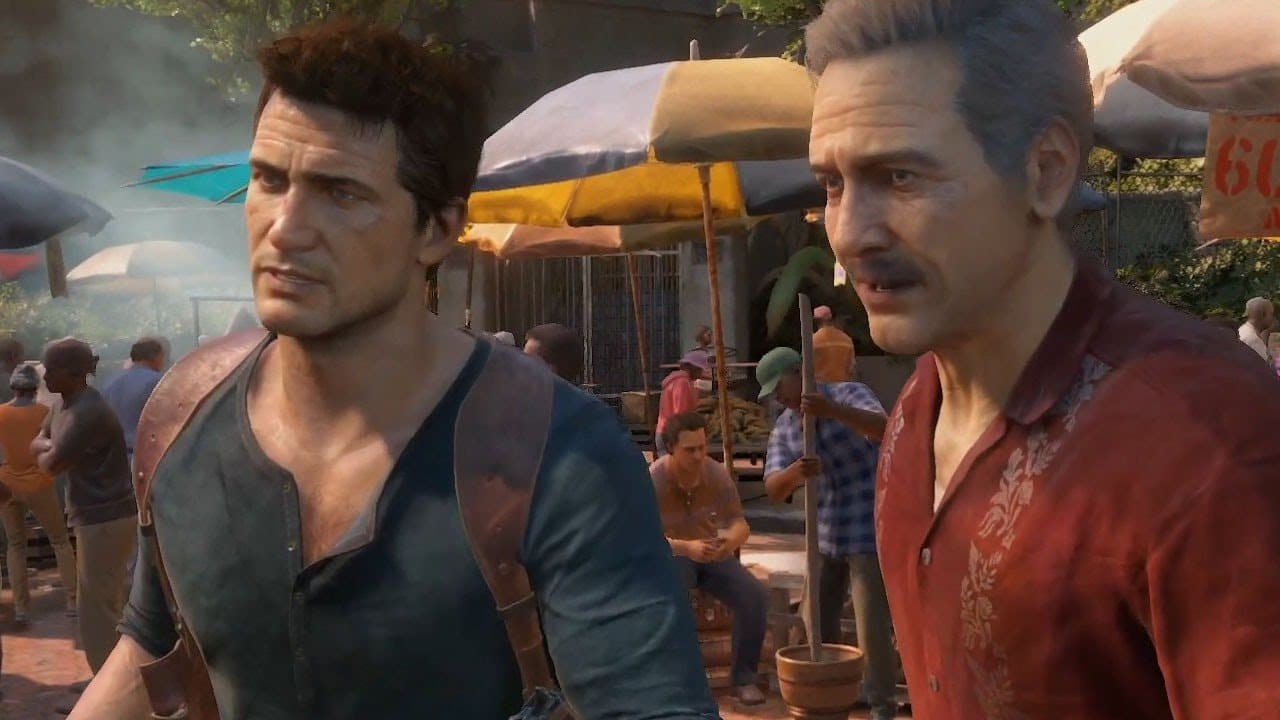 Have you ever wanted to play an Uncharted game where Sully was the protagonist? Well, that might have come to fruition if former Days Gone Director Jeff Ross had his way, Ross shared that he wanted to make a an Uncharted spin-off game starring Sully, and shared his ideas for it, too.

Speaking in the Sacred Symbols+ show, Ross shared his vision of an Uncharted spin-off following Sony not giving the go-ahead for a Days Gone sequel.

“Victor Sullivan at the age of 25 in a very stylised world where… it would be around 1976 it think is where we figured out his age might be..

He busted out of the Navy for reasons, and I thought seeing him young and trying to figure out his way in this world going from trying to be a soldier or you know a military man to now I’m just out on the streets and I’m gonna become a hustler”.

As one of the most recognizable supporting characters from Naughty Dog’s critically acclaimed video game series, Sully serves as Nathan Drake’s mentor and long time friend who joins him in his adventures around the world. Actor Mark Wahlberg is playing a younger version of the character in this month’s Uncharted film, which stars Tom Holland as Nathan Drake and you can check the final trailer for that film here.

Would you have liked to play an Uncharted game with Sully in the starring role? That would have been a rather interesting twist, no?