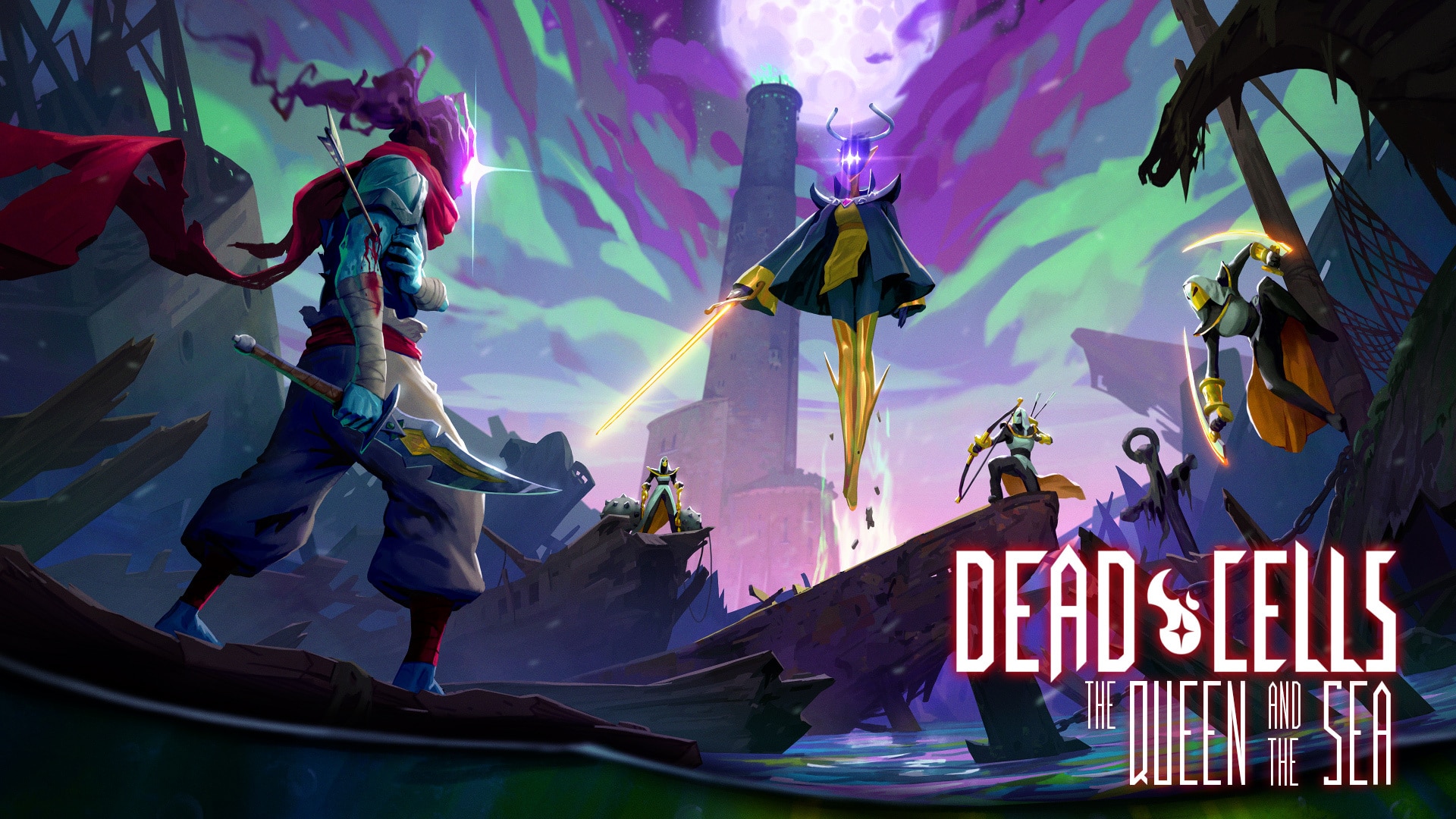 Motion Twin has finally revealed the next big expansion for their hit roguelite, as the Dead Cells The Queen & the Sea DLC trailer is now live! The DLC will be released in early 2022, and you can check out more details on this new expansion below.

Besides the Dead Cells The Queen & the Sea DLC trailer, Motion Twin shared some early details on the new expansion:

The two new biomes are called the Infested Shipwreck and the Lighthouse – these will be a parallel to the High Peak Castle and Throne Room levels. Yep, the Hand of the King won’t be the only final challenger anymore.

The DLC will be priced at $4.99, and is now available for wishlisting on PC via Steam. In case you missed it, Dead Cells had a recent update that added the ‘Everyone is Here’ update! Check out the full patch notes on that update here.