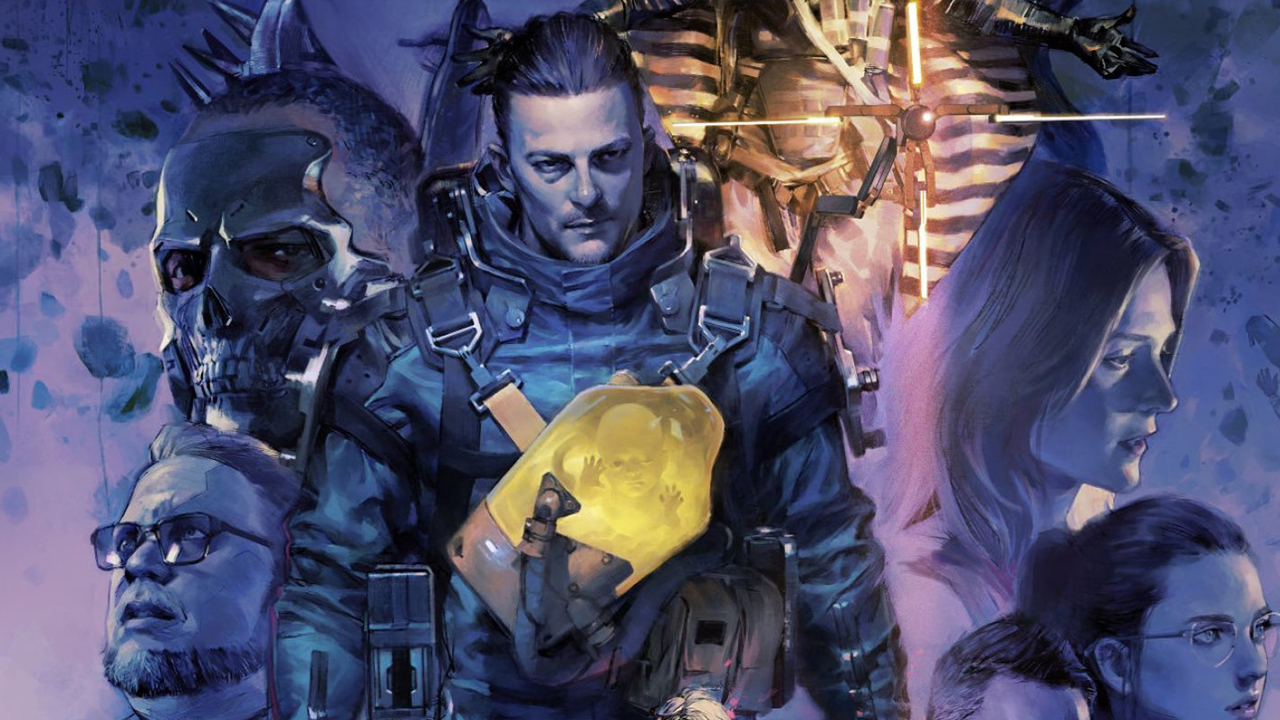 Taking to various social media feeds, Kojima posted the following photos, sharing that he is working on a new video for Death Stranding.

And how do we know that this is the launch trailer you ask? Well, if you zoom in on the upper right hand corner of his desktop you can make out in the blurry text “Launch_trailer_edit”

We have two events happening next week, the first major one is PlayStation’s State of Play, which is set to be 20 minutes long and also debut some brand-new The Last of Us 2 footage. There’s no confirmation that Death Stranding will be shown there, however given the size of the event we honestly can’t picture it missing out, though users on Twitter were quick to point out the timer on the Death Stranding Launch Trailer showing that it’s either 32 seconds long or 32 minutes. If it’s the latter, which Kojima has been known for lengthy trailers for his Metal Gear franchise, then it will most likely air at a different time or perhaps at the other event it’s been confirmed to be at.

I’m addition to this week’s State of Play, PlayStation is also hosting a presentation at Africa’s Comic-Con 2019 where it is confirmed that they will have a closed door viewing of Death Stranding for the attendees. We will most likely see said footage, especially if it’s the launch trailer. Comic-con 2019 is currently happening in Africa and will coincidentally end on September 24th, which is also the same day the State of Play will take place on. We don’t expect a whole lot to come out of the event, though Hideo Kojima does love showing his audience content behind closed doors so who knows what may come out.

In related Death Stranding news, Kojima has also shared some early screenshots of the game, reflecting on the time since the reveal from 2016. The scenes down below will no doubt be familiar as they were featured in the The Game Awards Trailer, which you can rewatch below.

The images release by Kojima are essentially the same scenes, however they lack any of their coloring, giving us a better look at the amazing details that the Decima Engine can produce.

These pictures are from early November of 2016. When we were working on the trailer for TGA. The scene of Cliff here is also in the game. pic.twitter.com/TXoxxCkLBz

Death Stranding will be launching exclusively for the PlayStation 4 on November 8. Be on the look out for more Death Stranding coverage as we approach release.