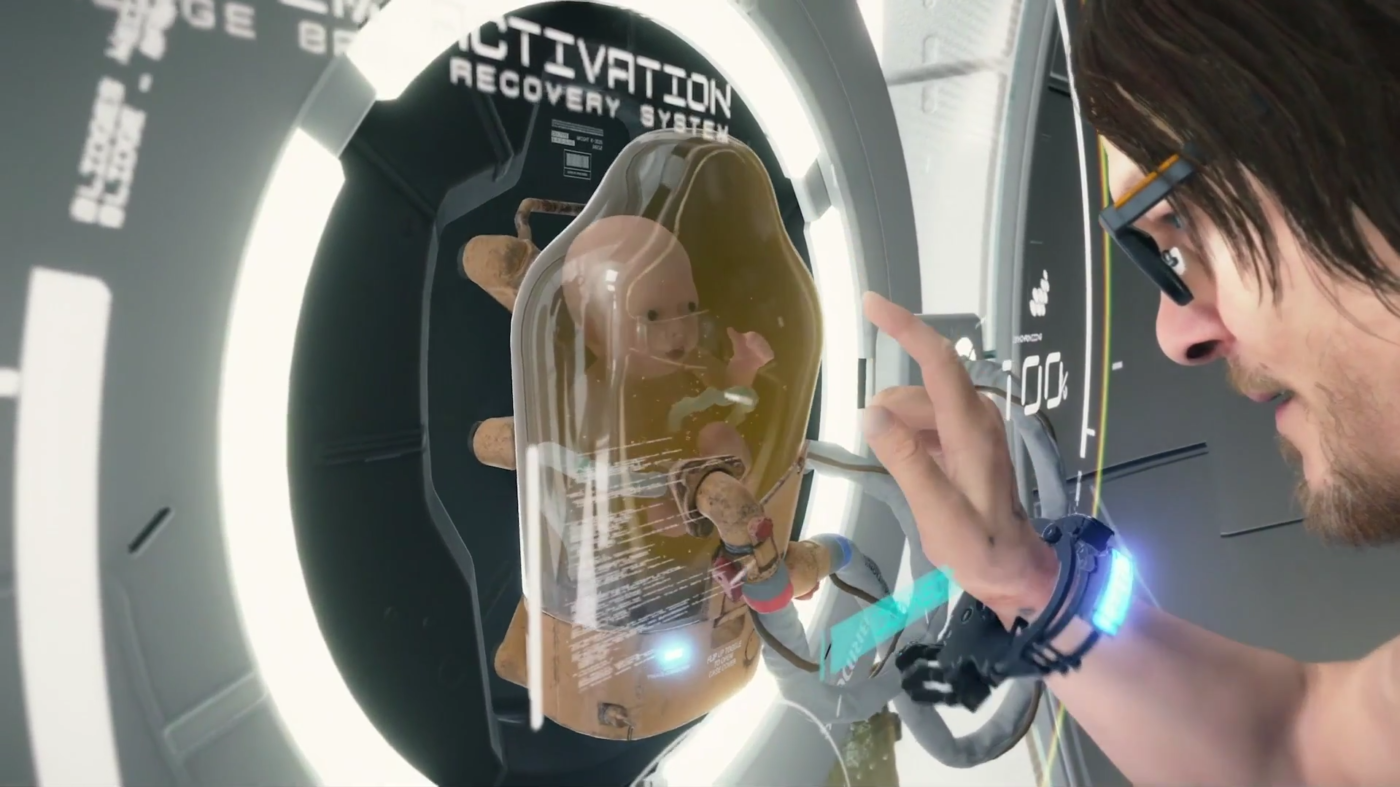 The trailer features the song “Path” made by Apocalyptica, it’s a rather fitting piece considering the game’s setting. The trailer also shows some action sequences with the main character being able to ride vehicles. It also shows some of the monsters players will be facing against when the game releases on November 8, 2019.

Of course, another one of the trailer’s highlights is the amount of detail in the environment as a whole. The trailer shows amazing landscapes with breathtaking atmospheric shots that take place in forests and meadows. This only complements the horror aesthetic of the game, making players feel helpless while facing the horrors of the mysterious world of Death Stranding.

However, it seems like players won’t be defenseless while playing Death Stranding, as the trailer showcases some combat mechanics in the field. Once again, Hideo Kojima knows just how to deliver a fantastic trailer that left players satisfied. You, too can watch the trailer below and re-experience the thrill that players felt once the trailer was finally revealed:

Death Stranding will be available exclusively for the PlayStation 4 on November 8, 2019. You can check out our coverage on the trailer unveiled on TGS 2018. Not too long ago, the PS Store leaked information about Death Stranding’s pre-order bonuses. Some of the bonuses include a dynamic theme, avatar, and golden items. Furthermore, PlayStation Taiwan also leaked the Death Stranding release date.