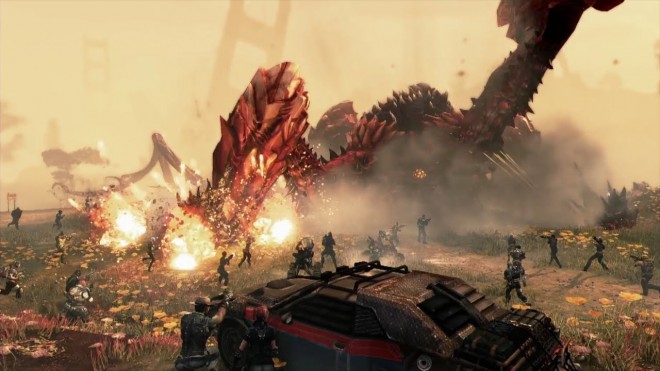 Regardless on your opinion on paid DLC, the folks over at Trion Worlds will have something to keep everyone happy when they release their upcoming five pieces of DLC for Defiance throughout the year.

According to Defiance’s executive producer Nathan Richardsson, the first DLC for Defiance will be outlined in the following format:

At the moment, there’s no official name or set date for this DLC, but as soon as it becomes available, we will be sure to let you guys know. You can also look forward to a new update in the near future which features TV-tie ins, set to be a cross-over event tied in with the TV show.