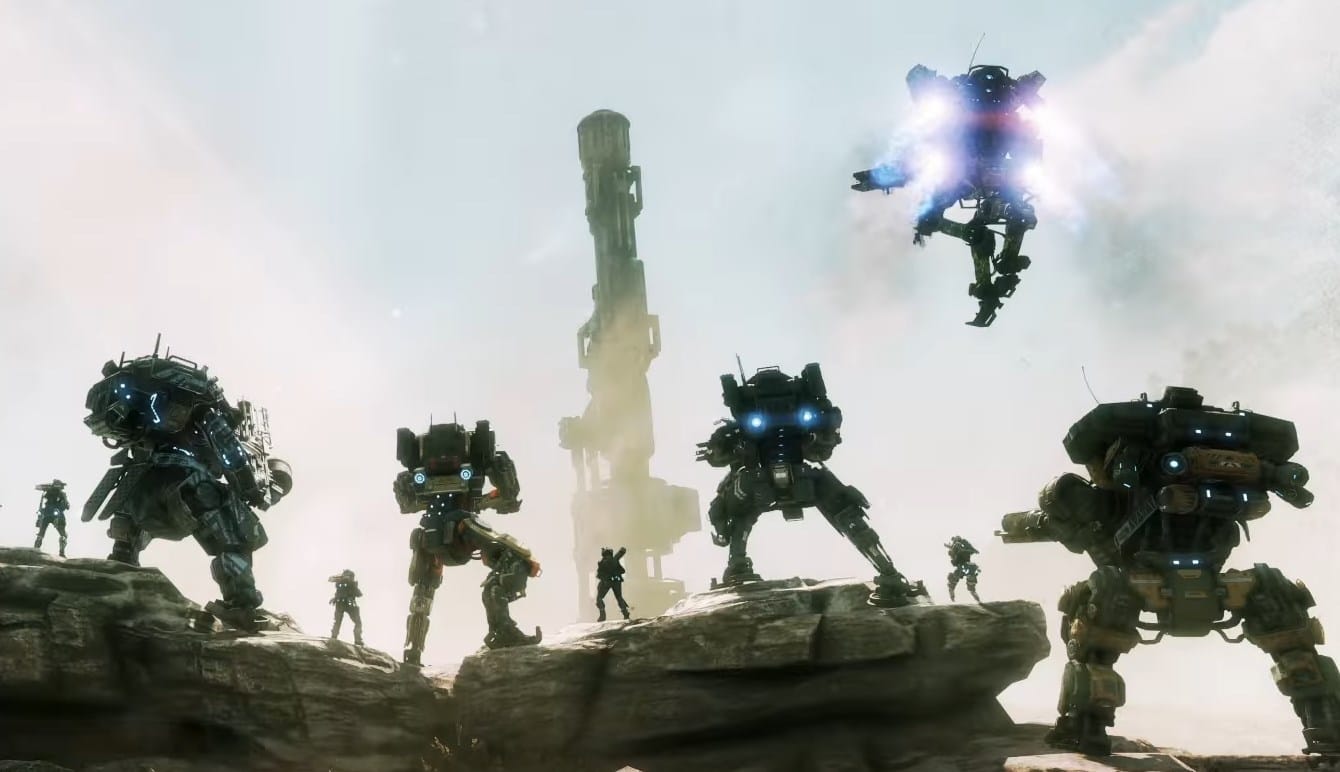 While Respawn Entertainment and EA might have put the Titanfall franchise in their back pocket for now, the franchise’s fans haven’t forgotten about Titanfall 2 just yet, as the game’s community is celebrating Titanfall 2 Day today, and that’s with a play-in session.

The announcement was made on the Apex Legends subreddit, where members of the community are showing appreciation to the game that launched Apex Legends (given the two games are connected). While Titanfall 2 is still suffering from hackers and cheaters (on PC, at least), fans have banded together for custom servers. Check out message by Reddit user  SDCored:

As you may (or may not!) know, Apex Legends is part of a bigger universe: The Titanfall universe. Without it, we wouldn’t have the games that we have today. We owe it to Titanfall and Titanfall 2 for giving us such an expansive universe to play our favourite legends in.

What better way to pay homage than to get the community together to play Titanfall 2. Last year, the r/titanfall subreddit got together and played Titanfall 2 as much as they could on May 1st (and after!). Respawn had even made TF2 free for the weekend! While the latter might not happen again this year, it’s important to show your love for Titanfall by banding together as a community, showing your love and support for the game, and playing with all the people that have loved the game for so long. Show Respawn that we still love this game!

If you want to take part in it or just want to check out the status of the Titanfall servers on PC (as most of the issues occur on PC), check out this super informative post.

While May 1st being Titanfall 2 Day wasn’t officially proclaimed by Respawn, it’s still a treat to see a game’s community come together to celebrate one of the greatest first-person shooters of all-time (yeah, I said it).