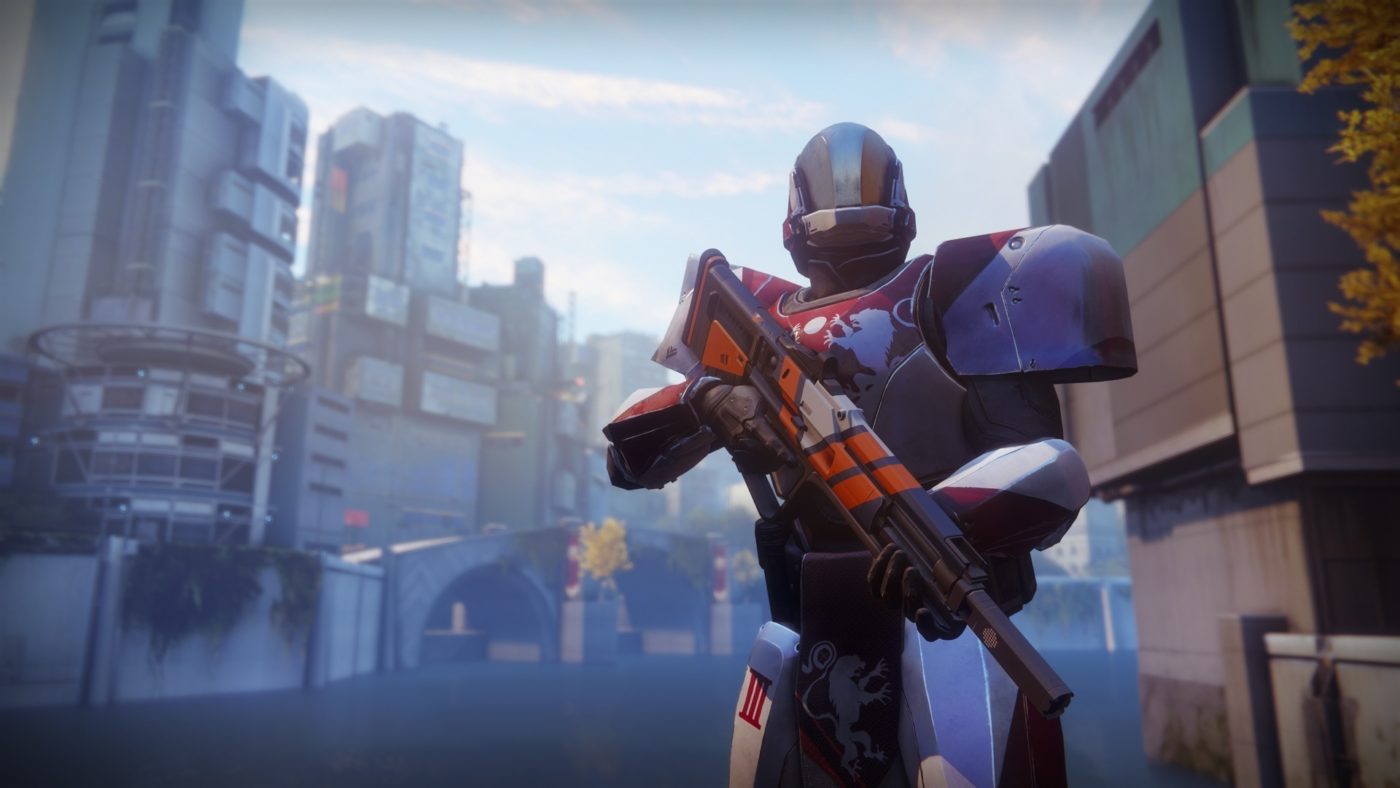 Destiny 2 Down for Maintenance, Scheduled to Last Five Hours

It’s time for yet another lengthy period of Destiny 2 downtime. This time around, we’re looking at five hours of server downtime, during which Hotfix 1.1.1.2 will be made available to download and install.

Back at Bungie today to check final details for tomorrow’s deployment.

We’ll be restoring game rituals like Iron Banner and Faction Rallies to working order for all. Updates to the live calendar to come next week.

Here’s the full schedule for the maintenance, detailed in both PT and UTC times:

Eastern players are getting hit hard, once again.

What will you be doing during the downtime? Taking a break from gaming, or playing something else? Let us know in the comments below.

In other Destiny 2 news, a hidden Glimmer cap prevents players from earning it too quickly, the game’s second expansion is rumored to be called “God of Mars,” and Music of the Stars has now leaked online and the composer has encouraged fans to listen.