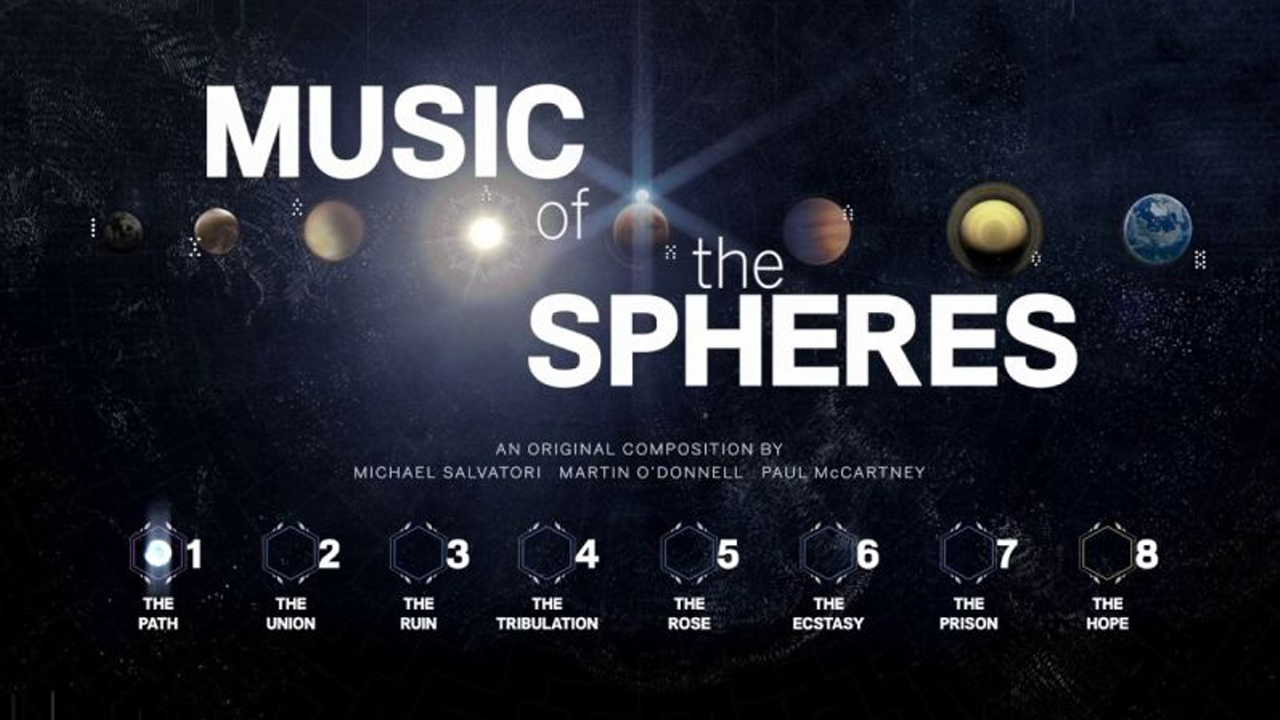 While Destiny 2 is currently all the rage, with more and more players diving into Bungie’s blockbuster sequel, I’d like to drag things back to the original game, and it’s music… Or, at least, the music that could have been.

Music of the Stars is an eight-part composition created by ex-Bungie composer Marty O’Donnell, Michael Salvatori, and Paul McCartney. It was intended to be released alongside the game, but never saw the light of day. That is, until now!

Copies of Music of the Stars have popped up on both SoundCloud and YouTube. (At time of writing, both links are working. However, I’d expect Activision to issue takedowns sooner, rather than later.)

Marty O’Donnell supports the leaks, as evidenced by this series of tweets:

??
The funny thing is I have no idea how to get this. Hope you can figure it out. https://t.co/KXc7ToKTvu

Have you had a chance to listen to Music of the Stars?

In other Destiny 2 news, the game’s official forums has been swamped with “Remove Eververse” threads, upcoming Iron Banner and Faction Rally armor is available to preview, and Bungie has detailed future updates including better non-Eververse loot.