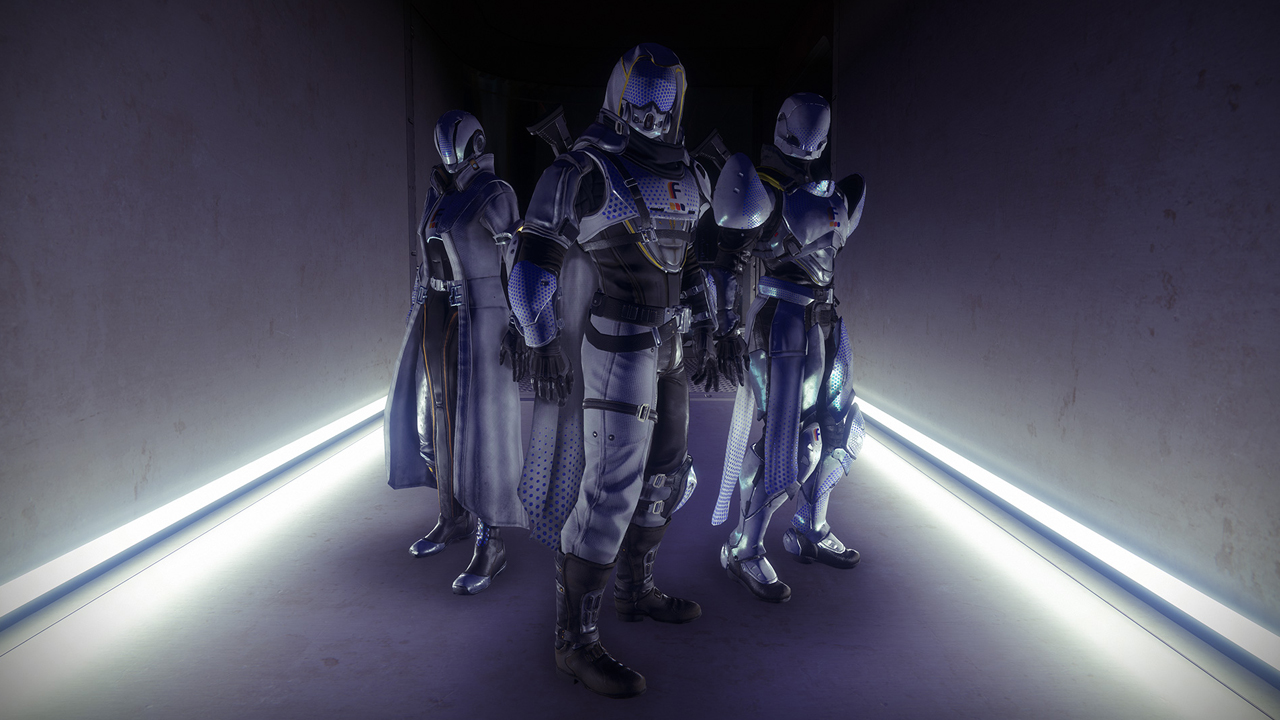 In addition to the lengthy Destiny 2 “Development Update” post, Bungie has also confirmed the dates for the next Faction Rally and Iron Banner.

Bungie has shared more details of the upcoming Faction Rally. As is always the case, those who side with the winning faction will receive a heavily discounted weapon reward. Check them out below.

Which Destiny 2 Faction Rally side will you be choosing? Let us know.