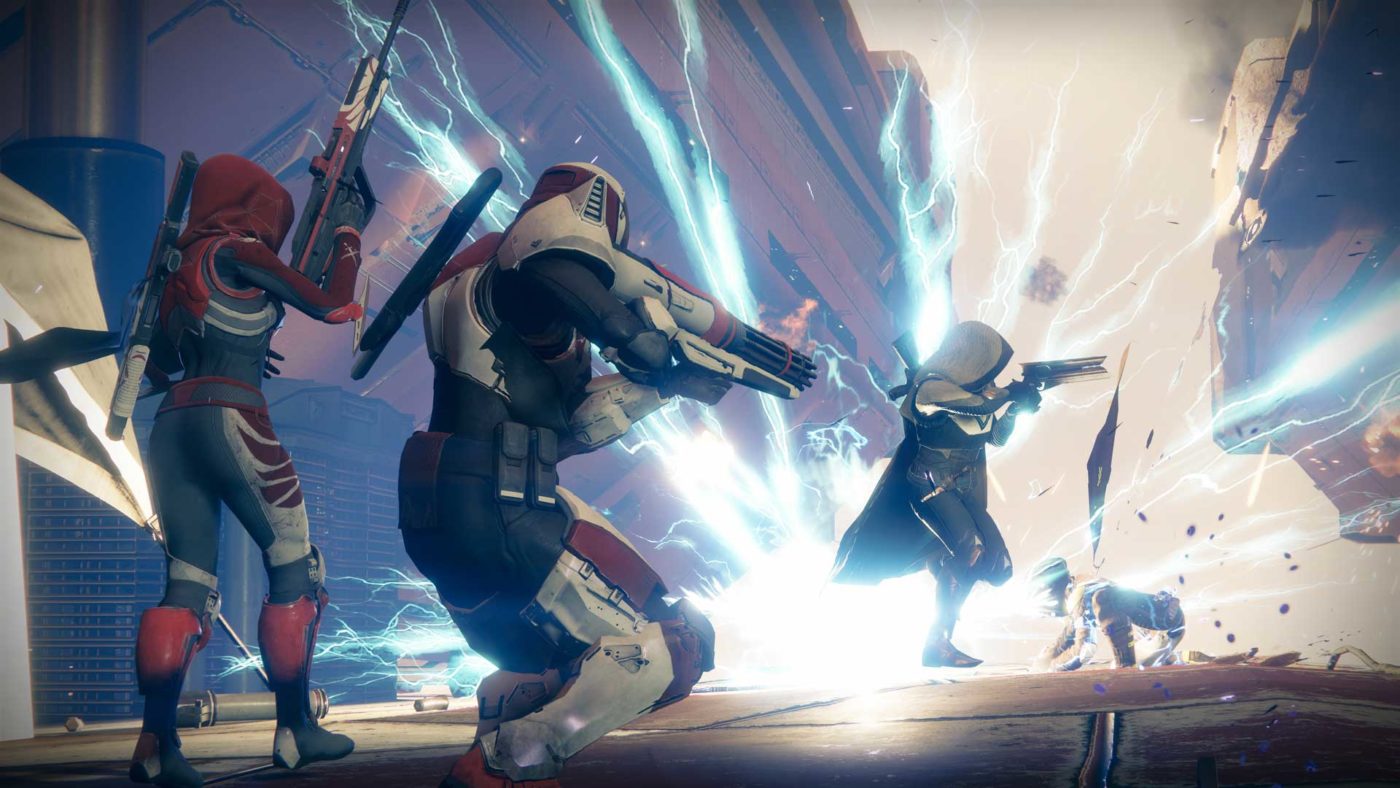 Destiny 2 director Luke Smith sat down with EDGE to talk about the game’s post-launch reception. Two of the more interesting points he made were: 1. weapon perk rolls and what could come next, and 2. the high percentage of players who had completed the campaign.

In the original Destiny, weapons were dropped with varying abilities. These guns could then be “re-rolled” to try and get a more preferable set of perks. In Destiny 2, this is no longer a thing. Each weapon has only one set of perks, reducing the variety and excitement that comes with picking up duplicates.

Luke Smith believes that the fixed perk system was the right move:

“I’m still a pretty big supporter of the change. I believe that, ultimately, the Destiny franchise is heading towards becoming a collection game. I understand that we have shortcomings there right now that we need to address. With respect to making duplicates matter, this is still one of the things we have ideas for.

You project, when something comes out, what you think the problems are going to be. Sometimes you’re right, and you’re like, cool, we can just do the work we planned to do. Sometimes you’re not right, or you have something else come up that becomes a higher priority. So for us, what we’re doing right now is looking at the potential work we could do, and we’ll prioritize it.

I still believe, and so does the gameplay team, that we’ve done the right thing for the collection game.”

As for the sheer number of players who have gone through the entire campaign and reach the level cap of 20, Smith calls the figure “shocking,” and says that his team should “be really proud of that.”

“There have been some pleasant surprises, but there are some that ask you to be introspective about them, too. An extremely high percentage of players have both finished the campaign and reached the level cap. Like, a shocking number of players. I think that’s a really interesting data point, and the team should be really proud of that. It means that, when people enter the world, they’re sticking around.”

Though we haven’t been given exact figures, it’s still impressive to consider just how many people booted up the campaign and stuck with it until the end.