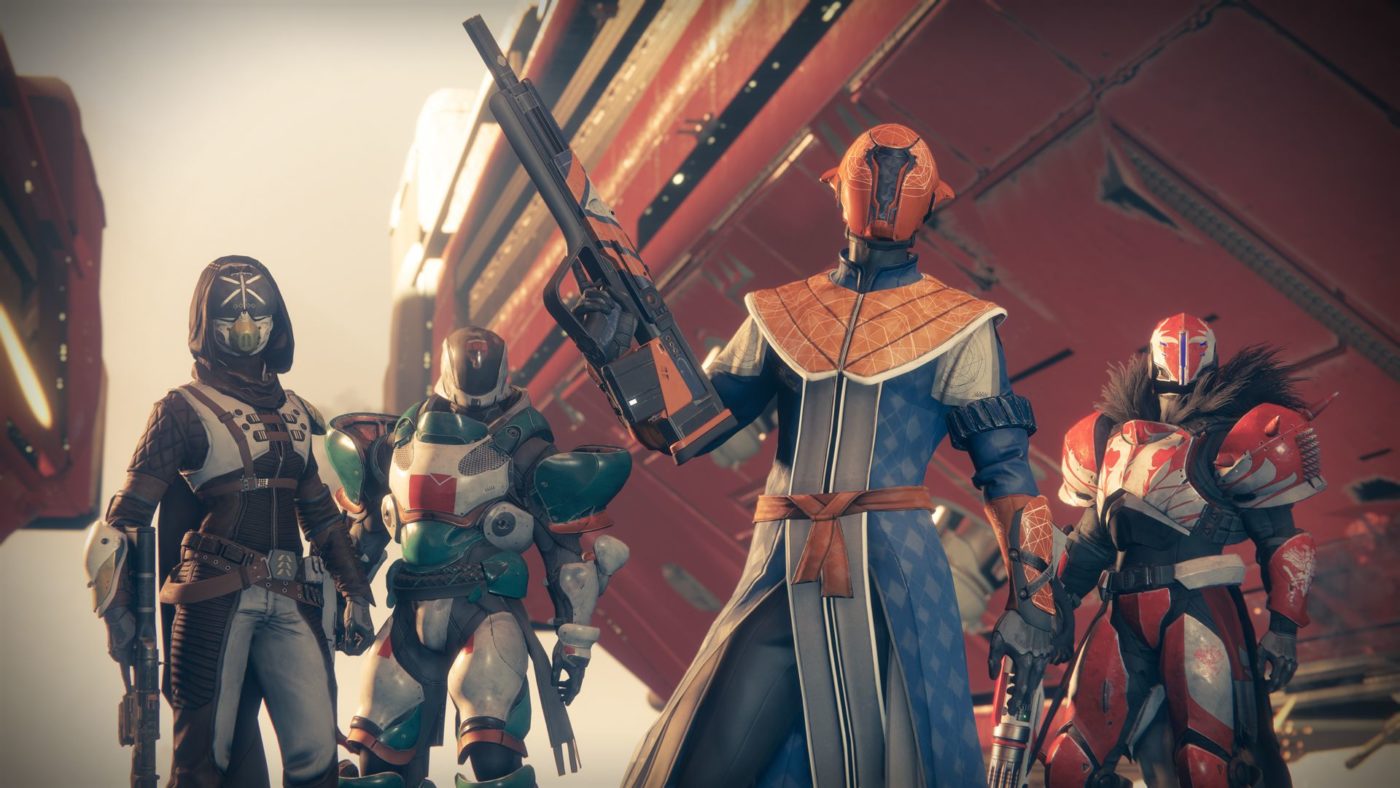 After writing a long and detailed Destiny 2 “Development Update” post, which was published over on Bungie.net, game director Christopher Barrett took to Twitter and gave further hints at planned changes.

In a nutshell, Barrett said that Destiny 2 “needs more weapons that matter, both in power and the hunt to acquire them.” He specifically called out snipers, shotguns, and fusion rifles as needing to “return to glory.”

Destiny 2 needs more weapons that matter, both in power and the hunt to acquire them. Exotics need to live up to their name. The most skillful or visceral weapons like Snipers, Shotguns, and Fusion Rifles need to return to glory. We’re on it.

This might not have come across strong enough in the update. The sandbox team is an amazingly talented group and are hard at work on changes.

It’s not clear how exactly these weapons will “return to glory.” Some players are speculating the return of Primary/Special/Heavy loadouts, while others believe dramatic buffs are coming.

What changes do you want to see made to Destiny 2‘s weapons? Let us know.