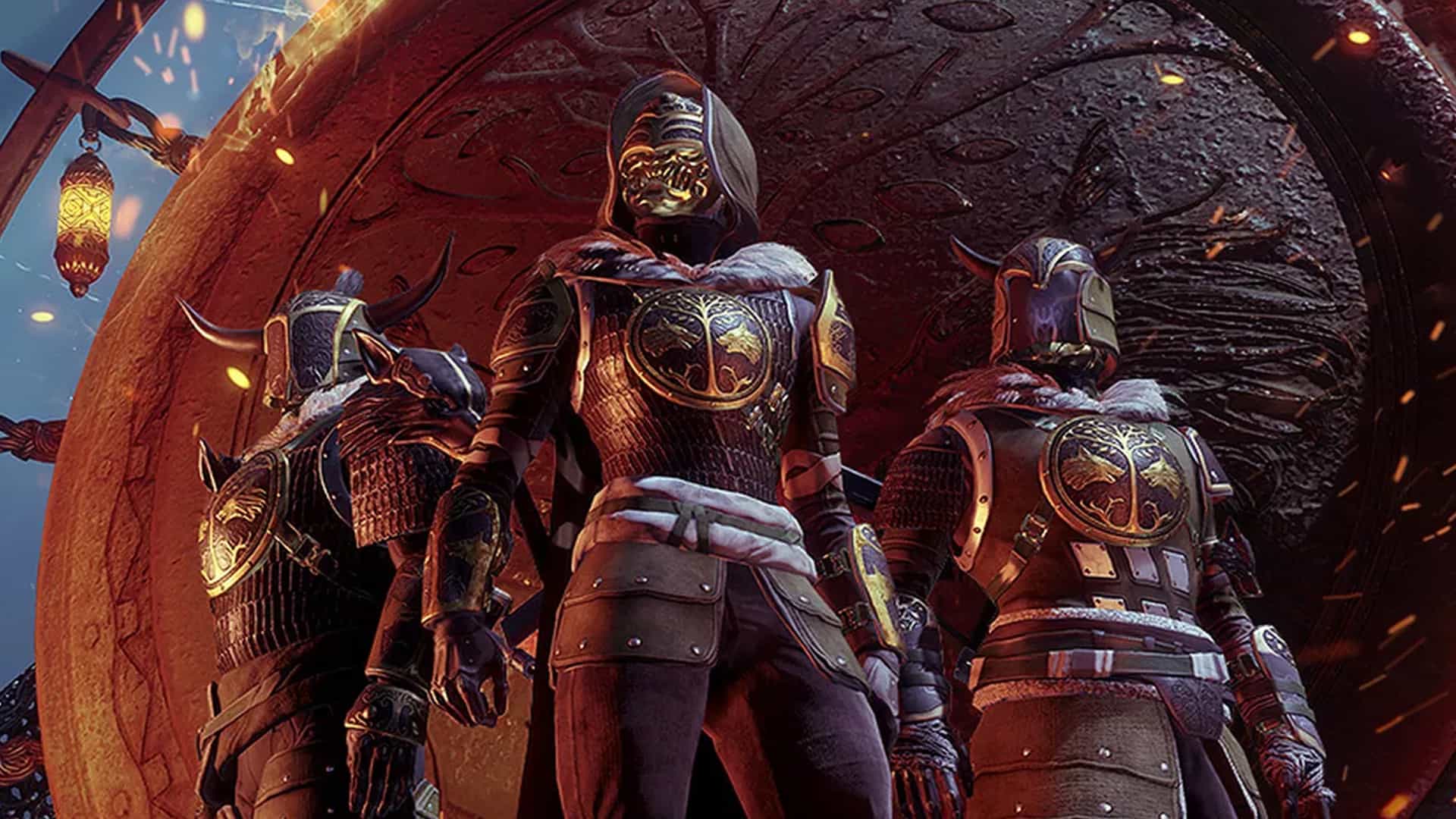 A new Destiny 2 hotfix has been rolled out to the game, following a decent chunk of scheduled downtime. There’s only one thing that this hotfix does, and that’s to allow non-DLC owners to earn Faction Rally and Iron Banner season 2 rewards. (Yes, that’s literally it!)

Following the weekly reset, players will now be able to choose a faction to support during the latest Faction Rally. Because of the new hotfix, all players will be able to earn season 2 reward.